The Norwegian singer, songwriter and producer takes us into a new form of pop music with calmed sounds with a unique, bright and pure voice.

Aurora has already worked as a songwriter for several great artists, but became known for her single „Running with the wolves“ in 2015. She is considered to be one of the most promising, upcoming young talents. With her so soft, bright voice and her elf-like appearance, Aurora almost looks like from another world, and that’s what she sounds like.

„I am so excited <3 seeing the beauty on peoples faces while they listen to music is the best thing I know. You all look so gorgeous. And being in the same room gathered in the arms of music is such a gorgeous thing. Aaah. “ – Auroramusic 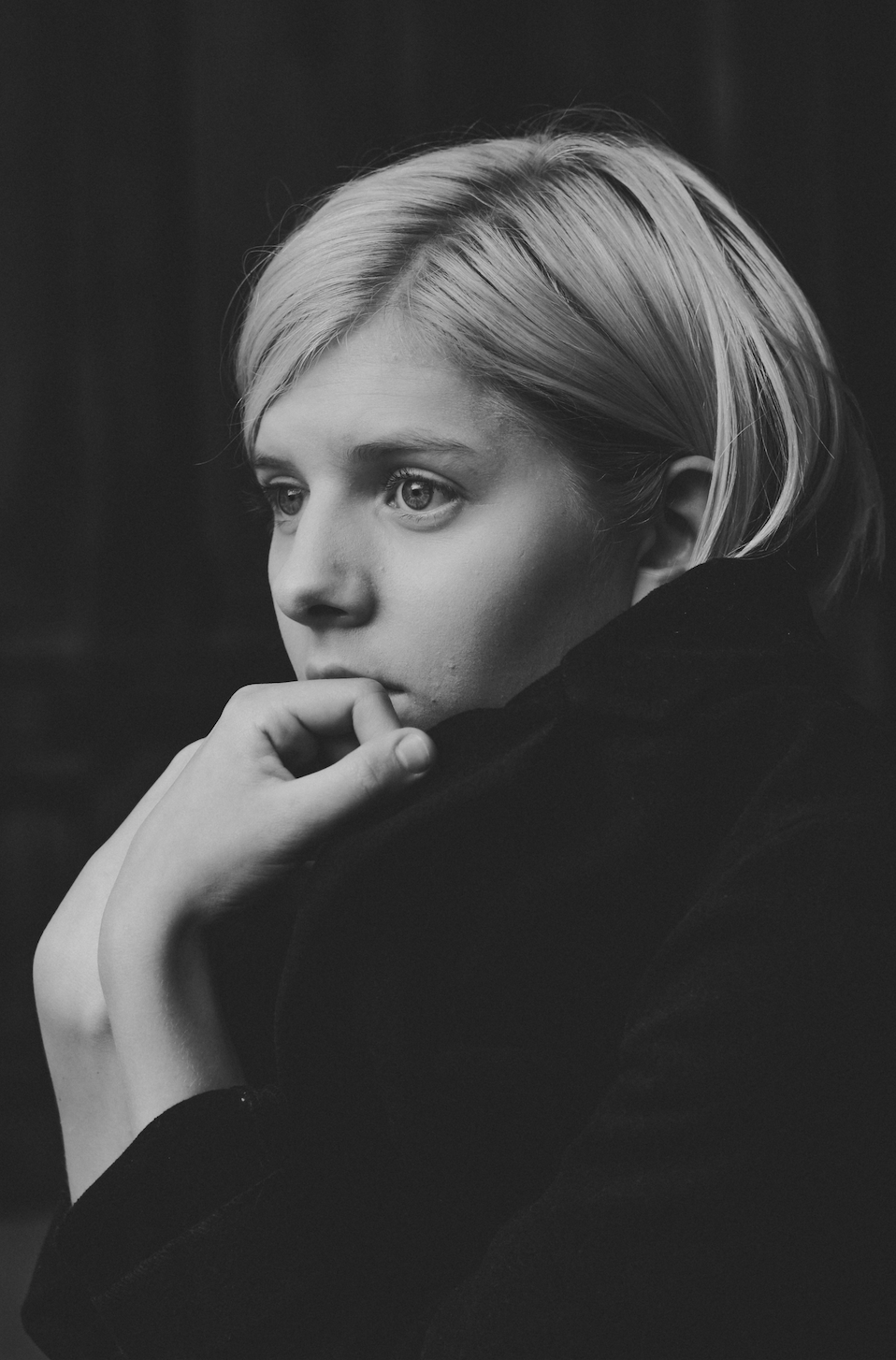 TWENTY, escaping the city with Études

The Parisian collective Études escaped the craziness of the city and takes us on a get-away to the Alps.   …

It’s easier to be a monster than a woman

In an experimental love letter to herself, women’s wear designer Clementine Baldo challenges society’s beauty and sexuality standards through exploration …

It’s time to replace your old sweatpants with something more luxurious. And we don’t mean clothes with glamour, sequins and …