The Italian DJ-Duo GIOLÌ & ASSIA just released their new track Bebe, now followed by the official music video, all directed and edited by themselves.

It rarely happens that so many sounds come from just two people: Giolì and Assia are all-rounders in the areas of production, songwriting and, ultimately, multi-instrumentalists. With sensual Spanish lyrics fused with the sounds of what feels like thousands of different instruments, Bebe brings us into an intermediate world of classic Latin music and electronic beats.

What is the story behind Bebe?
G&A: When we produced Bebe, our goal was to blend two different genres, Latin Music and Electronic Underground. As Sicilian musicians we wanted to show all of our roots in a single track, which come from Spain, Greece and Arabic countries. Speaking about the lyrics, we wanted to tell how it can be hard and painful to receive lies and hate from the person you love, where certain words can hurt like rose’s thorns. Telling the story in Spanish made the song more heartfelt and romantic.

You just released the music video for Bebe. There are hardly any live performances at the moment, but did your music video offer you a small stage to express yourself at the end of the day?
G&A: Yes, for sure. We never stopped doing videos, even during these two years, between lockdown and restrictions. It’s important for us to keep going and releasing videos, both for our creativity and to keep the relationship with our fans alive. Bebe is the first short video clip we shared after two years, and we were so excited to show a different side of us, something different from the Diesis Live sets.

How did you two found each other?
G&A: We met in December 2014. Assia wrote to me on Facebook, complimenting me for a music video I did, and from that moment we never stopped talking. We spent the first weeks talking about our life goals, our passions, music, dreams. We found out that we were so similar, we were dreaming about the same life, and we had a lot of passionate hobbies in common. Besides the personal relationship, we knew we wanted to start working together on a project that could combine all of that. 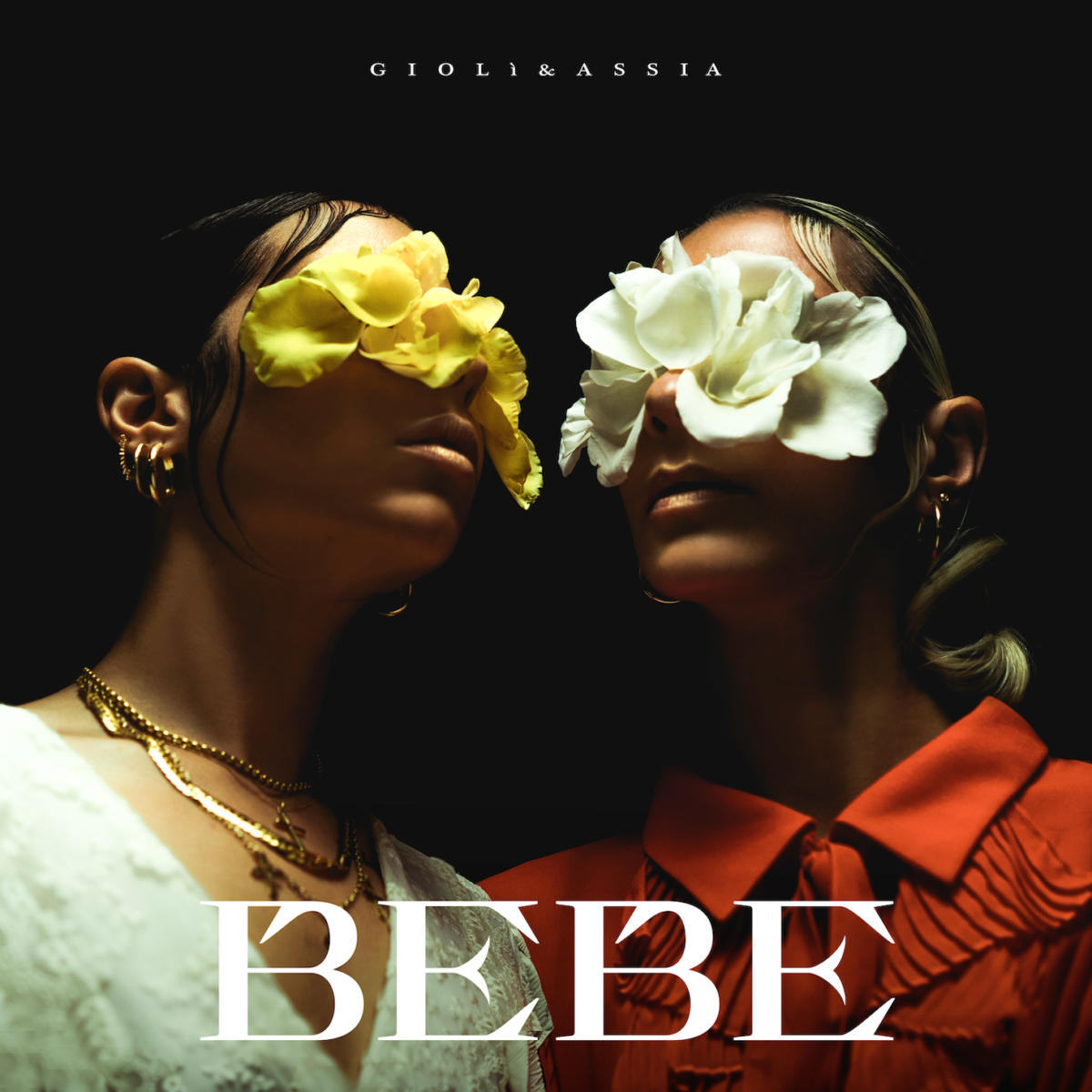 How would you describe your creative partnership? How do you complement each other?
G&A: We always say that Giolì is the more dreamy and creative one, while Assia is more practical and poliedric. Even if sometimes we have opposite ideas on some aspects of our personal life or job, when it comes to the creative and production side, we work as a unit. We spent the last 4 years finding the right music style that we both like. The creative process is definitely easier now, because most of the time, we already know from the beginning where we want a new song to go.

The last two years gave us an unprecedented situation, made us fearful, but at the same time this episode was formative and exciting. How did this time shape or change you and your music?
G&A: We think it had a positive effect. After all the years of touring, we needed some time to focus on music, experimenting and looking for the right sound that could represent us. We love Bebe, and it probably wouldn’t be here if we didn’t lock ourselves in the studio for months.

Giolì, you have a background in classical music, what impact does this have on your current tracks?
G&A: Yes, studying classical music made me the producer I am today. There are tracks where you can hear it more, like Rollercoaster or the whole Acoustic version of the Moon Faces EP, but in general I wouldn’t be here today without my past and what I learnt from it.

„Diesis Records“ is your own label, it’s a bit atypical to have yourself under a contract, so to speak. What led to this and what kind of artists are you looking for?
G&A: Already from the beginning of our career we noticed our music was hard to classify. We’ve always liked the afro house, techno, electronic music, but also Latin music, pop, indie. So when the moment came to send our unreleased tracks to labels, it was hard to find the right partner. We decided to create our own, a place where we could fit properly. Our goal is to find other artists like us that share the same goal, which is to mix different kinds of music and genres.

What would be the first thing you would want to do post-Covid?
G&A: Play in huge festivals again, without masks, without fear, without social restrictions, just music, fun and dancing people.

All pictures courtesy of Giolì & Assia and Graziano Piazza