Each week, OOR Studios reaches out to various budding artists to create a playlist for us to play within our offices. Of course we share the best ones with you! This week, expect some surprising throwbacks from LCD Soundsystem and the Dandy Warhols, intermingling amongst the likes of the beautiful Etta James and Gladys Knight. A familiar J-Kwon beat makes a cameo. While we posted this at the beginning of the week, it will carry us throughout the weekend as well. Below, a brief chat with the man behind Elderbrook. 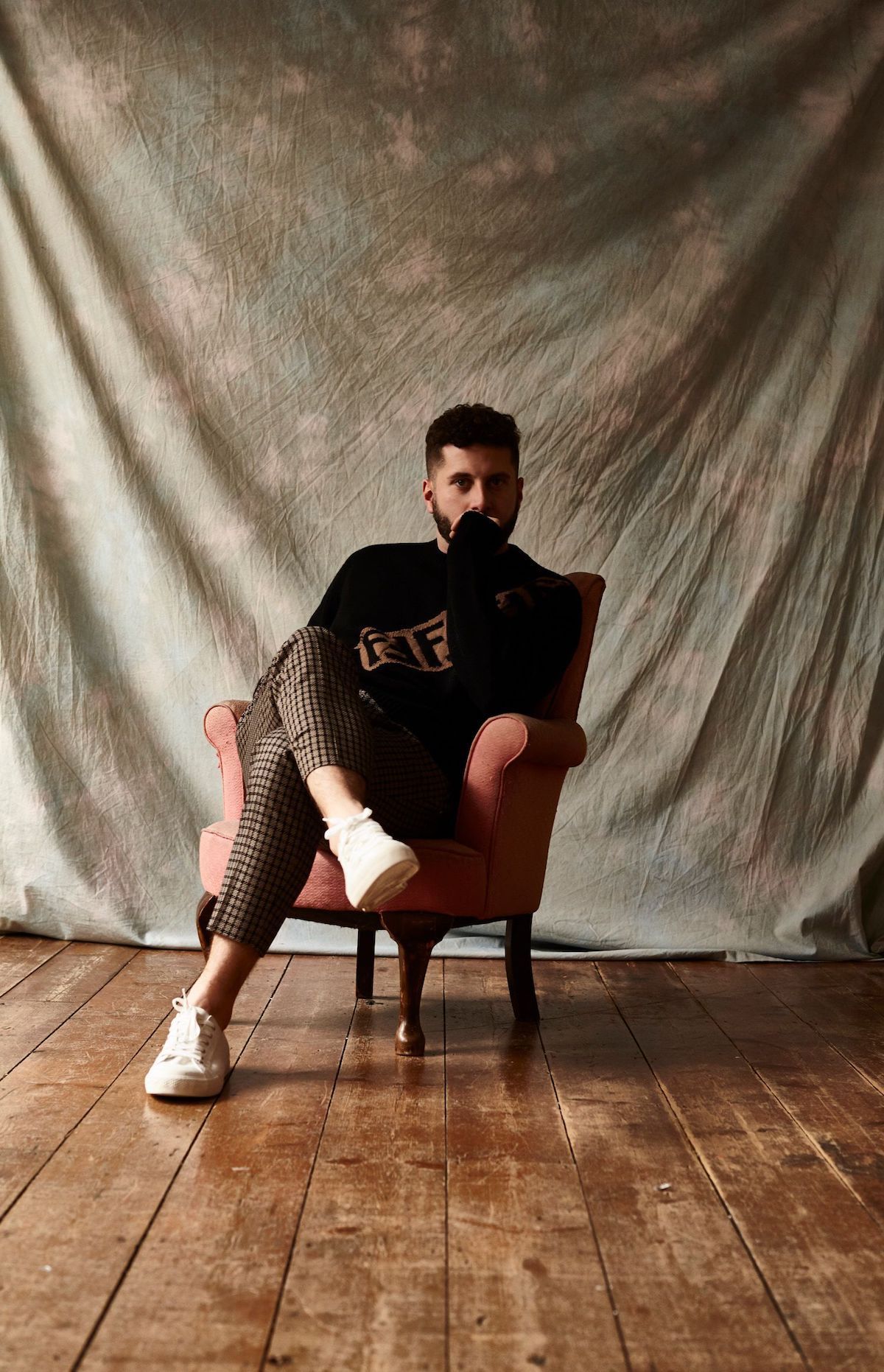 From this week’s fashion collabs to the latest book releases… Here is what was on our radar at Fräulein, of …