Each week, OOR Studios reaches out to various budding artists to create a playlist for us to play within our offices. Of course we share the best ones with you!

This week’s artist is a special one: Claudia Valentina is a young, stylish talent with infectious energy that she translates into melodic pop music. The 20-year old newcomer has worked as a songwriter for several years, living between LA and London, and this week, she released her first EP to start her solo career.

Her emotional debut single „Seven“ already has a few million streams, making her a pop-superstar on the rise. Claudia Valentina has lyrical talent, a beautiful soulful voice, and self-confidence. Her lyrics resonate with young women looking for a strong voice, not afraid to show their vulnerability. The namesake EP features four songs with high potential to rise to the top of the charts, but first, listen to the beautifully curated playlist she made for us, which also feature a couple songs of her own. There are songs ranging from Tinashe’s Rascal (I bang this out on the way to the club. It’s a very „Dont fuck with me or my girls“ kind of attitude) to Frank Ocean’s Thinking Bout You (This is one of the first songs I covered properly in a studio and never actually released it because I’m a crazy perfectionist…)

Below you will also find her new music video for the single 4:15. 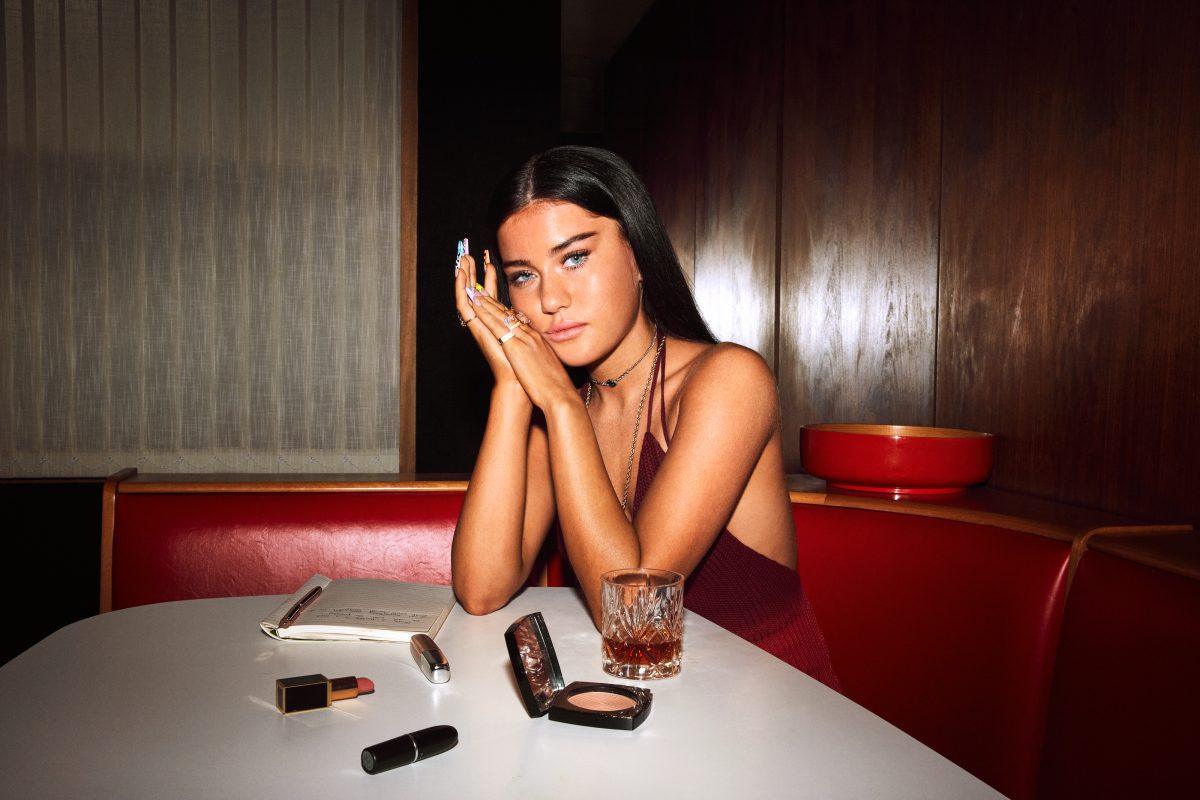 It’s time to replace your old sweatpants with something more luxurious. And we don’t mean clothes with glamour, sequins and …

The last time DIESEL has been seen on runways is quite some time ago. But after a (long) break, the label finally …

Berlin is well known for a lot of things. It’s a creative-playground for art-aficionados, fashion-fanatics and party-people. But this year …