A little conversation about our roaring 20s.

This weeks playlist comes from Scottish singer and songwriter BOW ANDERSON . The young musician, who with her first song „Sweater“ ran virtually through the headphones of this world in continuous loop. She masters the carefree, light sounds and that all with a touch of 60’s soul, paired with modern pop. Among her fans is none other than Elton John.

Your passion used to be sports. After an injury, your path led further into music. Was that the typical door that opens for you when another closes?
I think since my injury it’s make me have a very different outlook on life. I really do believe everything happens for a reason and that I’m exactly where I’m meant to be. Sometimes really awful things happen in life but it makes us who we are and it makes us stronger.

Originally coming from Scotland and have been living in the Uk, London for years. To what extent do these two countries influence you and have an impact on your music?
My hometown Edinburgh didn’t have much of a music scene but I did grow up around a lot of different music thanks to my dad. He loves so many different genres so we’d listen to Jackson Five to Bob Marley to Pink Floyd and ACDC to Amy Winehouse. It was a real mix!

So also really into classics! You also already worked with artists like Felix Jaehn and toured with Mimi Webb, in what way does the collaboration with other creatives of the scene enrich you?
I love working with other creatives. You learn so much from other artists. How they song write, how they perform. I’m very grateful to be able to work and collaborate with people who are so unbelievably talented.

Is there an artist that you would equally say has had a significant influence on your music or who you are as a person?
I would say Beyonce has had a massive influence on my music. She’s bold strong and sassy. I watched her and Jennifer Hudson in the movie Dreamgirls when I was 11 and that was my first introduction to Motown soul. I fell in love so then went back and looked at the classics like Donny Hathaway, Etta James,Otis Redding. And today I love to incorporate that into my music but with a fresh twist. 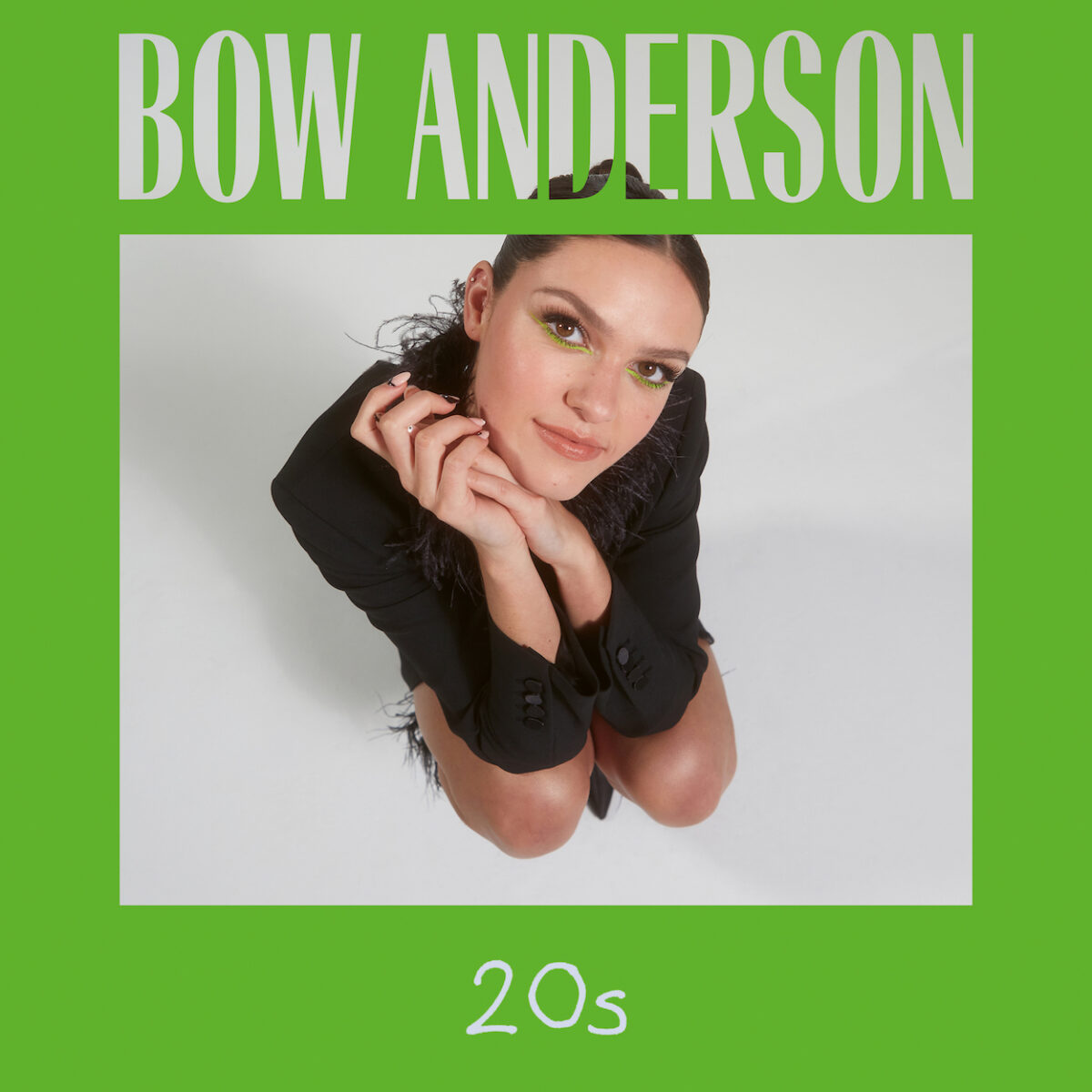 What would you say music has to have in order to pick you up?
For me I love soul music. So I’m always captured by a unique voice. Something that sounds like they’ve been through hard times and they really mean what they’re saying for example Amy Winehouse or Aretha Franklin. I also love production that’s bold and doesn’t really stick to a formula like Kanye West, Labrinth, Beyonce’s  album Lemonade.

Your new single „20’s“ is about the pressure people feel in their twenties. What do you think is so special about our 20’s?
I genuinely wrote this song because I felt so stressed and needed to release the way I was feeling in a song. Songwriting is my therapy. I’m so humbled that it has resonated with so many people. I guess because i was being so raw and honest it’s made me realise we’re all feeling the exact same way. I really do hope it makes people feel a little less stressed as young people do put far too much pressure on themselves to be perfect (including myself) but everyone has their own journey and everyone is special in their own way.

And why are they putting so much pressure on us?
I think social media is a big part of why young people put a lot of pressure on themselves. It can be a great way to share work and passions but it can also be a place where we compare to everyone else. People are often putting online the highlights and best parts of their lives. Which then people compare theirs to. I think as long as we are aware of it and use it as a positive platform it can be good.

Are there certain things you want to set and definitely check off while you’re still in your 20s?
I think I want to try and live more for each day rather than the next big goal. Be more grateful for the small things in each day like going for a walk, getting a coffee and hanging out with friends. I have bigger goals and ambitions too but I think it’s also important to enjoy the little things in life because it’s very easy to get caught up in it all and get very over whelmed. I’ve been there many times and I guess that’s why I wrote 20s.

For Fräulein, Bow has created a playlist that ranges from classics, to evergreens you need to be reminded of again, to tracks you should definitely discover.