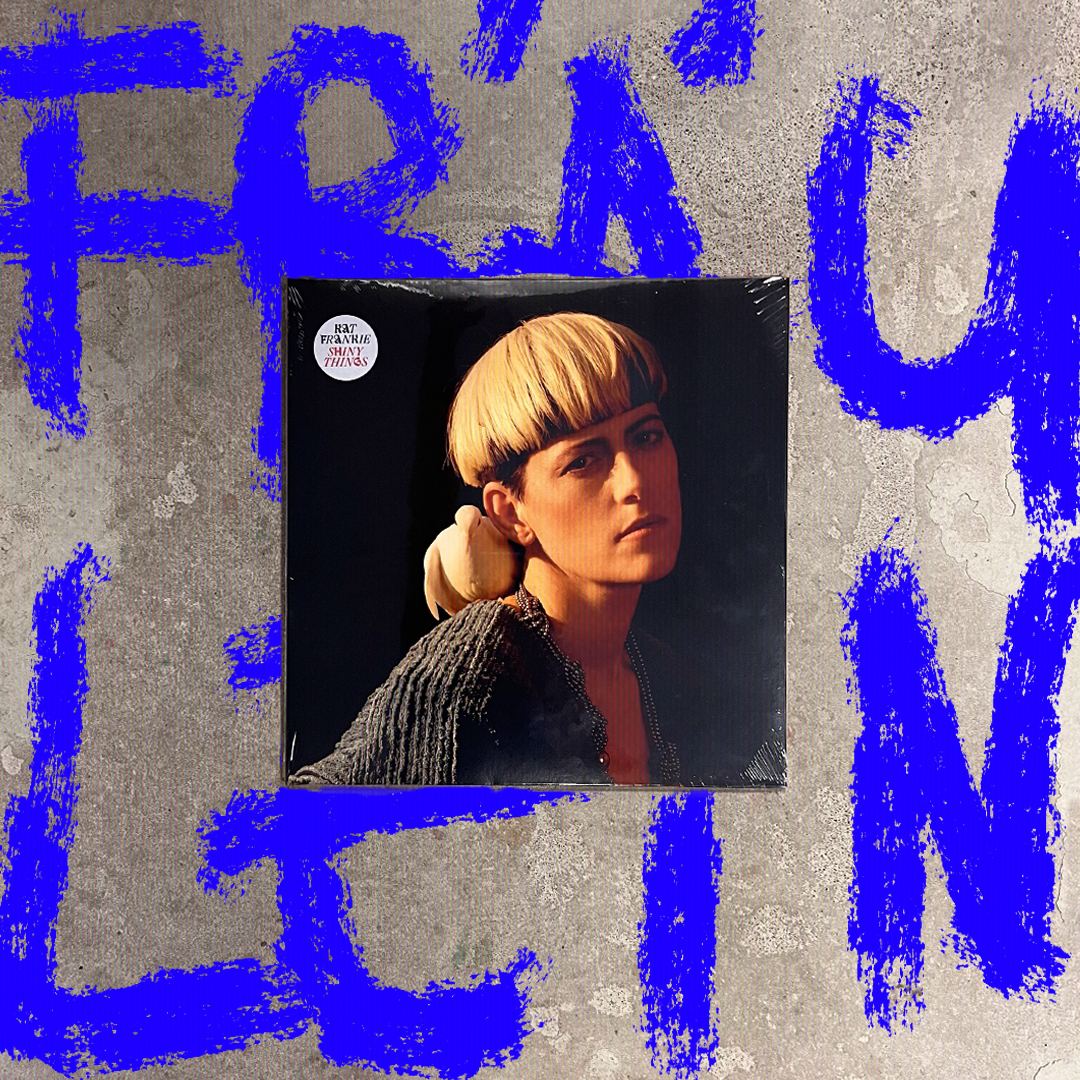 Kat Frankie is an Australian singer-songwriter and guitarist who has been living in Berlin since late 2004. She started writing songs at the age of about six. Her mother’s folk record collection shaped her musical development. The Sydney-born multi-instrumentalist has created an aesthetic full of pathos. Without ever being too much, her opulently skilled theatricality is evident.
Musically inspired by ’90s indie rock and following her 2019 a cappella work (B O D I E S EP), the recently released single „Shiny Things“ illuminates Kat Frankie’s musical virtuosity while revealing her storytelling prowess. Although the latest work is called „Shiny Things„, it is dedicated to the exact opposite. Frankie laments the decadence of white privilege („Spoiled Children“), inhumane politician arrogance („The Sea“) and the capitalist exploitation of „Natural Resources“. Kat Frankie’s new album is the work of an evolved observer, an insightful thinker, an angry storyteller, but above all: a great songwriter.

What you need to do?

Good Luck!
*Participation until end of the day, Winners will be contacted directly