We have decided to dedicate a weekly declaration of love to particular fashion and beauty items that may not forever be iconic or relevant, but are currently making us feel some type of way. Enjoy the latest obsessions of our editorial team. Welcome to Fräulein’s Crush!

For this week’s installation, we have cycled back around to our editor Janna. Her last crush was something fairly uncharacteristic of her normal swoons over the extravagant and romantic: cheapo drugstore lipsticks (she is a woman for the people!) But for this round, she is choosing to gush over something a little more refined and decadent. After all, it is the season! 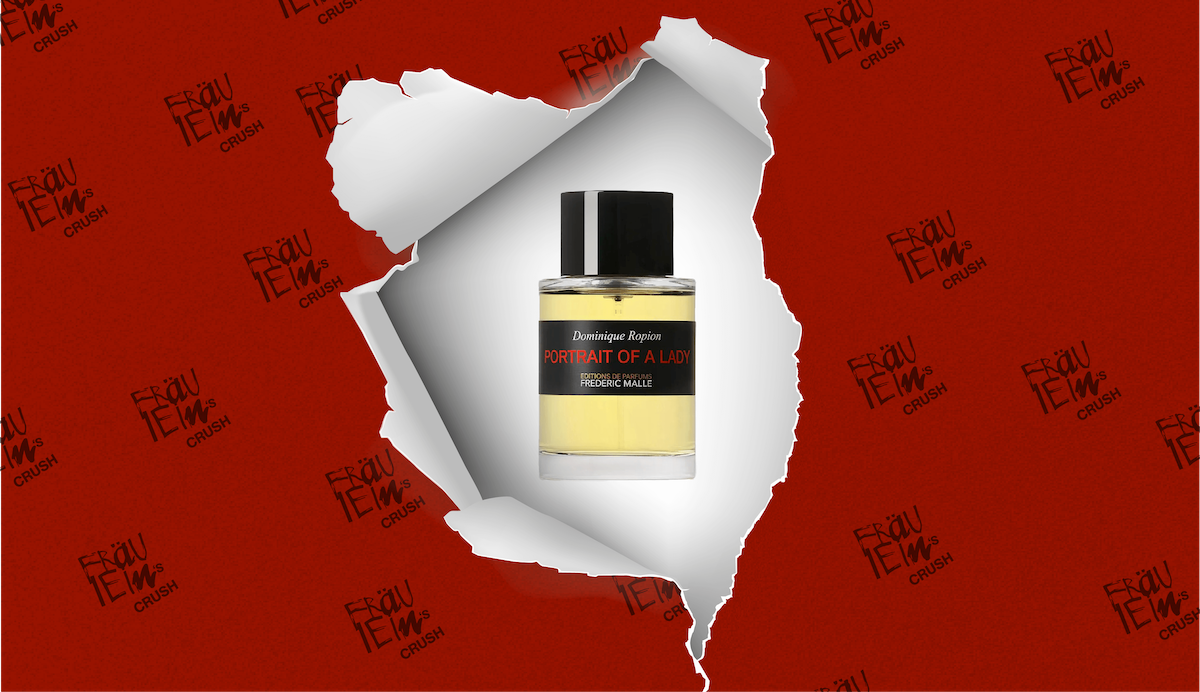 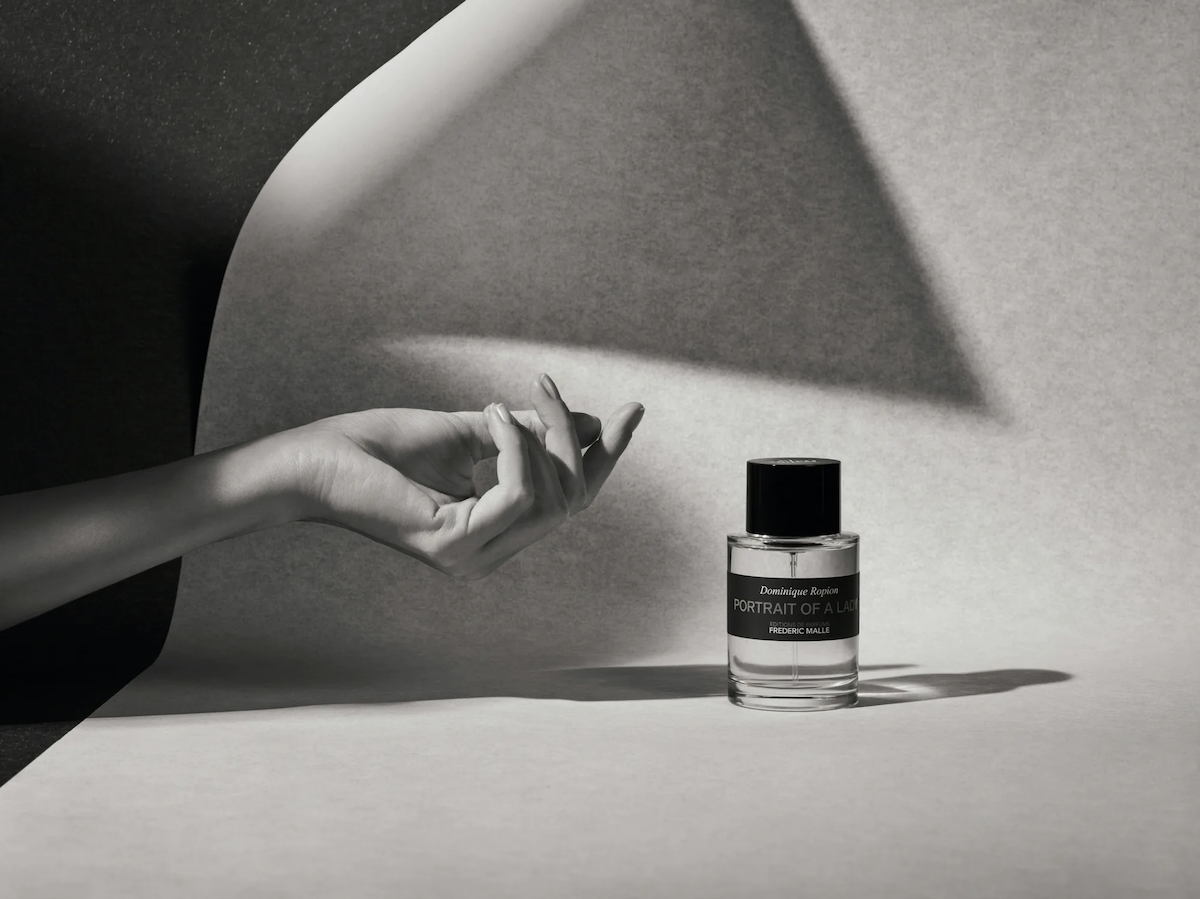 I have tried, tested, worn, love, and lost countless perfumes. Some I have worn for half a bottle before bestowing to a friend or flatmate (they seemed like a good idea at the time!) On the flipside, there are others I have worn over the course of years (I went through numerous 250 ML bottles of Tom Ford’s Tobacco Vanille over a long stretch.) I would rather go naked with a nice perfume than leave my house in a great outfit with no perfume. Scents are powerful. They impact my mood, for better or worse. Scents have the ability to make or break my romantic relationships.

For a decade now, I have been infatuated by the elegant Frederic Malle. Frederic considers himself a perfume editor, giving the greatest ’noses‘ in the industry an opportunity to start fresh, from outside the confines of the luxury design houses they first receive their starts, and compose new great „classics of tomorrow“ with the freedom to appeal to niches rather than to the masses. He works alongside these creatives, sampling and resampling until the perfect creation has been made. For Frederic, perfumery is not simply a passion … it is in his blood. His mother was the creative director behind one of the greatest and most iconic scents of the century: Dior’s Sauvage.

I implore you to investigate Malle’s world, for it’s not solely the scents that make him so special. It’s his inspirations, his partners, his stories, his boutiques, and his way of living in refined decadence. From the iconic perfume Portrait of a Lady (400 rosebuds per 100mL bottle, laid atop a bed of patchouli to give the sweet petals some warmth) to the newer scent The Night (a Turkish fever dream of saffron and frankincense that melts straight to the soul ), the scents encapsulate worlds I wish to explore firsthand. I could rail on and on and on (and I have, to anyone who will listen!) About how special his joint creations are. I feel like I am in some secret ordained club, which I am happy to let you in on.I think gifting perfume is a very intimate experience for both the giver and the recipient. It should not be done haphazardly. With Frederic Malle, however, you are gifting a world.

For our dear readers in Germany, many fine department stores carry his full collection, including Apropos and KaDeWe. For those outside, his gorgeous boutiques are certainly worth an out-of-the-way trip, whether you find yourself on Madison Avenue in New York City, or on Avenue Victor Hugo in grand Paris. The boutiques are mega chic – a mix of gallery and living room – and also house scent chambers, to fully experience each perfume individually.

Find more information on the world of Frederic Malle here , and shop with a personal consultant here .

From this week’s fashion collabs to the latest book releases… Here is what was on our radar at Fräulein, of …

From the Pages: A Scent of Place and Time

„… then I will become a migratory bird, somebody who is not at home anywhere, a person who is vagrant …