Right in the middle of the week, we assemble and (of course) share several news that are on our minds and keep us on our toes. 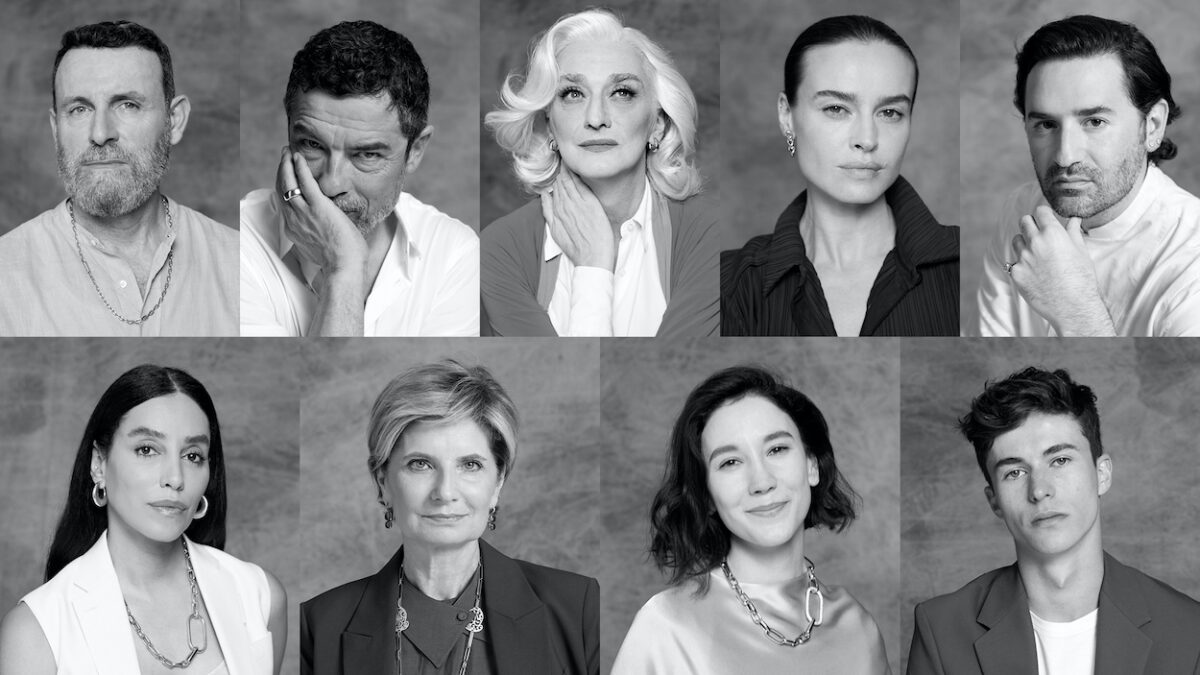 „I AM HERE“ – PRIDE MONTH CAMPAIGN BY POMELLATO
With the video campaign „I am Here“, timed on the occasion of the Pride Month, the jewelry brand Pomellato is continuing its social legacy of supporting marginalized groups, this time with a focus on the LGBTQ+ community. Prominent persons and their comrades present themselves in front of the camera answering deep and abstract questions concerning love, freedom, tolerance, the meaning of pride, and the necessity to change. The question „Why am I here“ stands at the center of the interview, creating an authentic and vulnerable moment between the viewer and the protagonist.
Among the guests are the Italian actress and author Drusilla Foer, who is actively fighting for the right of the community, not fearing a backlash, the director and activist Alessandro Gassmann, focusing on social, political, and ecological issues, as well as activists Lea T, Sibel Kekilli, a star of Game of Thrones, known for her effort at Terre des Femmes. 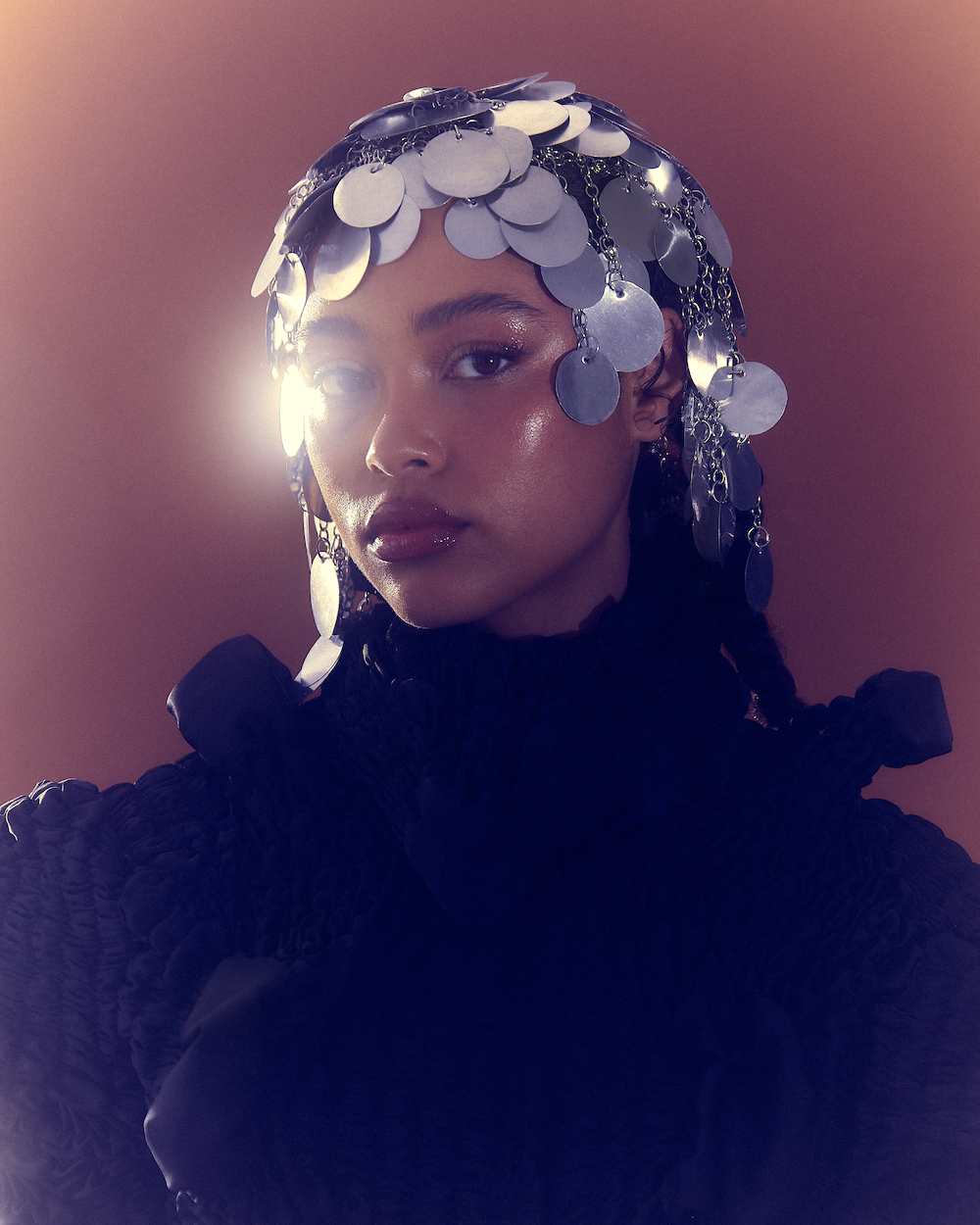 BIKÔKÔ:`NOTHING EVER´ RELEASE
Bikôkô is a Barcelona-based 19-year-old vocalist, producer, and multi-instrumentalist who has been spotted performing at Primavera last weekend. She returns today with her new single ‘Nothing Ever’, an acutely personal song that serves as the first release from her forthcoming mixtape No News is Good News – dated for release on 7th July. Bewinged by the success of her first EP Aura Aura, the young artist has spent a month in Los Angeles composing her three-part mixtape, giving the project a much more personal insight and elaborating on moments of discomfort where she felt completely disconnected from her body and senses: focusing only on what she wanted and neglecting what she needed. ‘Nothing Ever’ discusses never feeling enough and seeking validation from external sources. Bikôkô will present the mixtape live for the first time this summer at festivals including MadCool and Covaleda.