Describing her genre as dark pop, Pantha is a new star rising in Germany´s music scene. 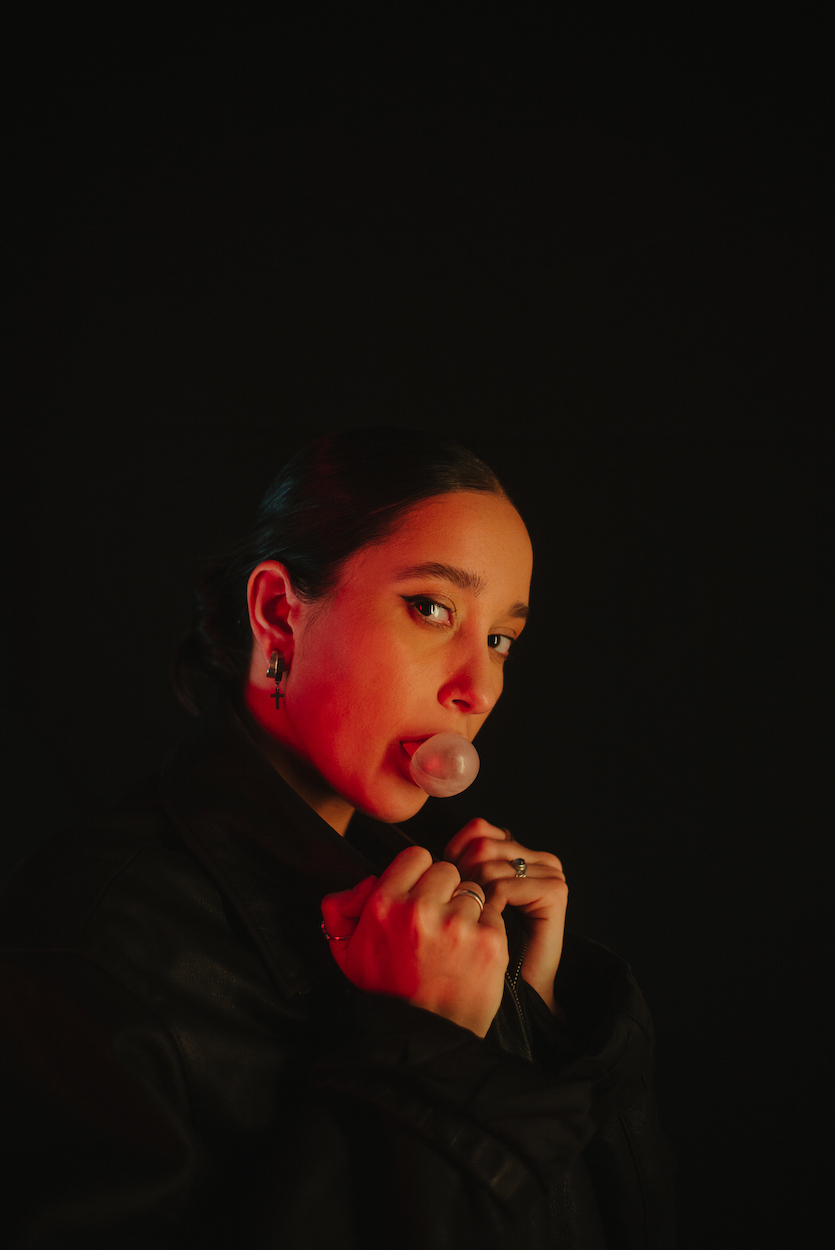 The stamina of Nina Simone, the vulnerability of Amy Winehouse, and the playfulness of Marylin Monroe are all said to be major sources of inspiration for the artist. She sweeps the listener off their feet with her contagious confidence and catchy rhymes in her new single „Was ich will“. Modern beats clash with whisper vocals into an edgy work of pop-mastery. This week we got curious about what´s behind her music and invited her to make us an exclusive playlist:

How did you know music was your primal medium of expression?
My parents are both classical musicians and music was always the main topic in my family. My siblings and I had to start learning an instrument when we were 5 years old. That said, I never knew a different way of expressing my emotions. I noticed that I was able to deal with my problems and emotions the best while writing songs.

Which genre of music influenced you the most while establishing your own direction in music?
Since my parents are classical musicians this genre was one of the earliest and biggest influences that I had. Later I discovered Reggae and Hip Hop Music for myself and Pop also played a big role. I think Michael Jackson and Abba are definitely two of my biggest influences.

What is your view on the feminine in the current German music scene?
I think the attention that the situation of women in society is having at the moment is good. There are female writers, producers and artists but they are often overseen and have to prove themselves more than men. I don’t wanna see myself as a victim in the discussion and I don’t wanna talk about it. I want to live it.

In your single “Nur ein bisschen” you discuss the feelings that swirl in one’s head after a party. Do you have a special `morning after´ ritual?
Skip the day.

What does vulnerability mean to you?
Vulnerability for me means to be 100% yourself. Because that is true strength.

Assertiveness and ambition seem to have a great place in your artistic oeuvre, what is your tip to be more straightforward and expressive?
Just don’t give a shit if someone says: you can’t do that, you’re not good enough, or anything else that holds you back.

„Songs that are so good, that I will never get sick of them no matter how much time went on. In other words: Pantha All-Time Favorites“

Made in Kyiv and here to remain, an interview with Jewelry designer Sasha Zayats