This weeks playlist comes from German artist LESLIE CLIO. The singer-songwriter will released her new album called “Brave New Woman” on the 4th of February. She agreed on sharing with us some more details on her new project as well as her current musical obsession under the form of an eclectic playlist.

You are born in Hamburg, but you moved to Berlin in 2008, how would you explain the influence of Berlin culture on your art?

Well, I‚m not sure if it had that big of an influence at all. I feel that it’s not apparent where I‚ve lived, in my music. Of course, I get inspired by the things that I see, that I breathe and by everything that I‚ve experienced obviously but I wouldn’t say that it’s got much to do with Berlin to be honest. I‚ve worked and still work in Los Angeles and Nashville, and I‚ve lived in the UK in between, even produced a record there, and the last record I actually produced it in Munich for a while.
I get inspired by what moves me and self-empowered women move me. Artists like M.I.A, Lana Del Rey, Alanis Morissette even or Tina Turner and then Jane Fonda or Joan Rivers. Women who had a long career and colourful lives with different phases and different operators but who always managed to stick to their guns no matter what and that inspires me. I like also current artists like Rosalia, Sia or Jessie Ware and I get inspired by Susanne Sundfør, she‘s a Norwegian singer and one of my favourite singers ever. I get inspired by what I listen to and by empowered women who do their thing, that’s what inspires me to write my music. It’s not really bound to Berlin to be honest, but I love my city! I love Berlin! I couldn’t imagine living somewhere else except Los Angeles maybe for a while, or the UK for a while, but I really do love Berlin and I‚m thankful for every person I‚ve met here. I love the vibe even if it changed a lot but it’s still, compared to other cities, freer and there are no boundaries. You can dress however you want, be whoever you want to be, and I think that freedom is what drove me here in the first place.

The year 2022 marks the 10th anniversary of your debut single. Congratulations! What, do you feel, evolved in your music since the beginning?

I definitely just got better! I think that‘s the only thing that matters, especially as an artist to become better, to evolve, to grow as an artist and as a person in everything you do. Just to stick to it, stay committed and become better. When I started a lot of it was subconsciously, I don’t remember writing my first single, I don’t remember anything, it just happened and I always (!) want to keep that easiness and that lightness and do what I do. For me, creativity is holy, and I think it’s supernatural. I‚m just super blessed to have this life and the opportunity to work with my creativity and I make space for it as much as I can. I always want to have fun with it, to keep it light, to feel joy doing it. It’s important to me to know that creativity and music business or career are two separate things and knowing that this side of it is very inconsistent and very apart from your own doing and from what you put into it. Creativity is the little warm flame inside of you that’s always there and I want to keep that close to my heart.
Performance-wise I got better obviously, after performing and doing concerts for 10 years and that‘s what keeps it really interesting for me, the challenge. I got more involved in the production part of every record, this one I did the whole executive production. I really grew with that record, also songwriting-wise. I get more precise and just become more self-aware. That‘s to me is a brave new woman. 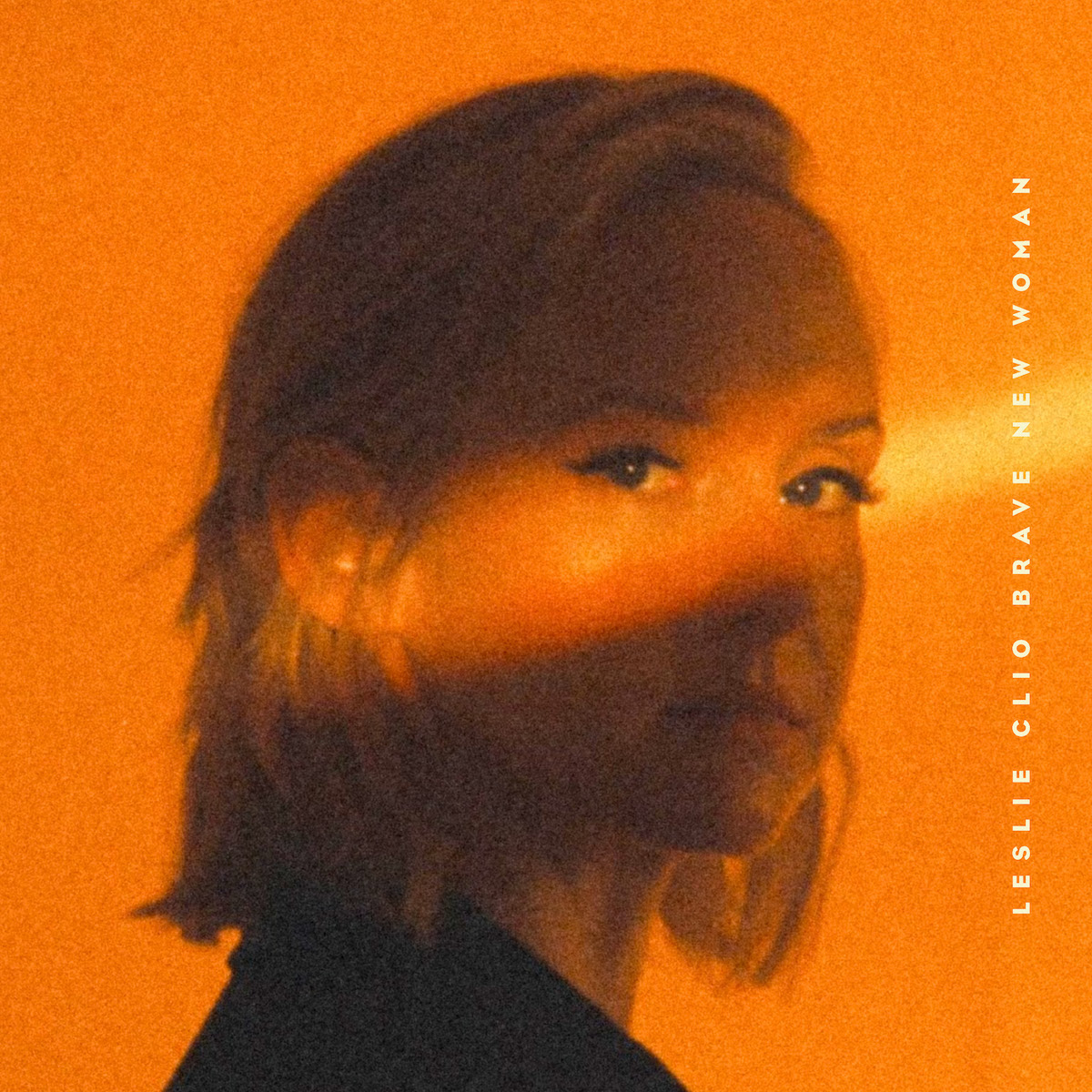 How could you explain the inspiration behind the upcoming a “Brave New Woman”?

A “Brave New Woman” is the result of my journey in this world as a female artist and also as a person. The only reason for this album is me. Nobody waited for it, nobody asked me to do it. I had to take a lot of “no” in order for me to say “yes”. Regardless of how many people would be unsupportive, sometimes you have to stick to your guns and just be true to yourself and live your authentic life no matter what people are saying. I got rejected a lot of times by labels. I thought “well, I know what I can do, and I have this vision. I’m not waiting for anybody.” I listened to my heart, and this is the result of all that journey. My personal journey, before that album and through that album. It also means that getting older, you rise above stuff, you don’t fight certain fights anymore and get more confident. “A new brave woman” means knowing who you are, staying true to yourself and doing the very best of what is given to you. Appreciate every little thing you are and every little gift you’ve been given! Truly recognise yourself and be the best version of it!
That, to me, is what all this the songs are about.

You are German but sing in English mainly, do you think there is a sort of pressure for pop artist to conform to English? Or was it a personal choice?

I’m socialised musically almost 100% in English. Everything I ever listened to was in English. At home we listen to a lot of Motown or to the McGuire sisters, also African music or all sorts and Soul. Later as well I started listening to a lot of Blues or Gospel and of course hip hop. So, I never really listened to German music or German language sung. Ever since I started writing songs, I’ve always expressed myself in English naturally. When a melody comes, I put it into English words or think of it in English syllables. That wasn’t a choice, ever, I just did it. But I think the German language is a great language and the German musical culture is a great culture. We have stuff that’s really cool in the 70s like Marianne Rosenberg or even stuff like Rammstein or Marlene Dietrich.
I’m not saying I’m not planning to ever do German speaking vocals or singing. I’m open to that, and I play around with it sometimes in the studio. Let’s see what happens, but so far, it’s just never naturally happened.

Which one of your songs is the most meaningful for you?

I don’t ever intend to do music that doesn’t have any meaning, at least not to me. I do a lot of stuff but sometimes if I feel like it’s not meaningful enough or it doesn’t add to the story I’m trying to tell then, I don’t release it. Everything I release follows a sort of pattern and has meaning to it. Otherwise there wouldn’t be any sense in releasing music. My only claim or like my only expectation towards my songs is that they have a deeper hidden meaning even though they might sound like just a poppy-pop song, which they are sometimes, but there’s always gotta be a deeper hidden meaning. Otherwise, I am not interested.

Can you share with us any anecdotes which happened during the preparation of your new album?

Like I said, I just really stuck to my guns. I’ve heard a lot of “no” or “it’s impossible” and made it happen anyway, it makes you really strong. So, when I first started this album, I was looking for a producer and couldn’t find one. Everybody was busy and nobody was interested, I felt. I thought “what am I going to do?” and I turned that bad luck into a blessing. It turned out to be a true blessing in disguise because I did it myself! When I first started, I was unsure whether I’m gonna make it or if I have the stuff what it takes.

But I executive-produced this whole record, I was in charge of the songs, nobody talked into the musical direction. I just did it by myself.  I chose the songs, I wrote the songs, I decided everything, every little thing. Whenever life throws stones your way, build something with it. In the end, it all made sense. So that’s my main anecdote in the process of making this album. So, Trust the process, trust yourself and don’t ever lose faith. That’s what I’ve learned.