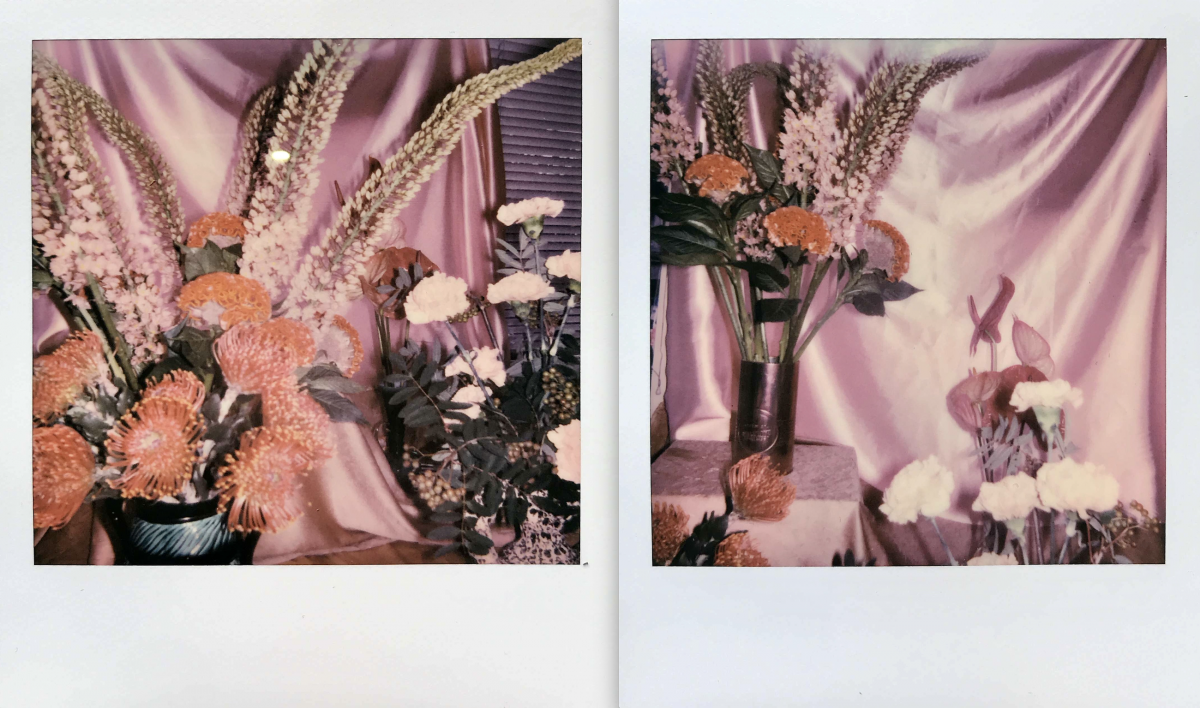 I saw their work in galleries and museums: weird and outstretched and daunting. Intriguing and peculiar. The creations smelled pungent.

I saw their work during an intermission at the Staatsoper. I stood staring at the voluminous black and pastel beauty with a glass of champagne in my hand. It felt right. It all made sense. I decided to walk a bit more gracefully that evening.

I have seen them in boutiques, tableside alongside a Michelin dinner, and any other place with enough discerning taste and understanding of style to appreciate the appeal of their fleeting existence. When you are housing a bouquet of flowers, you are inviting decay to come and stay a while. You are ultimately housing death, and you best enjoy it while you can. 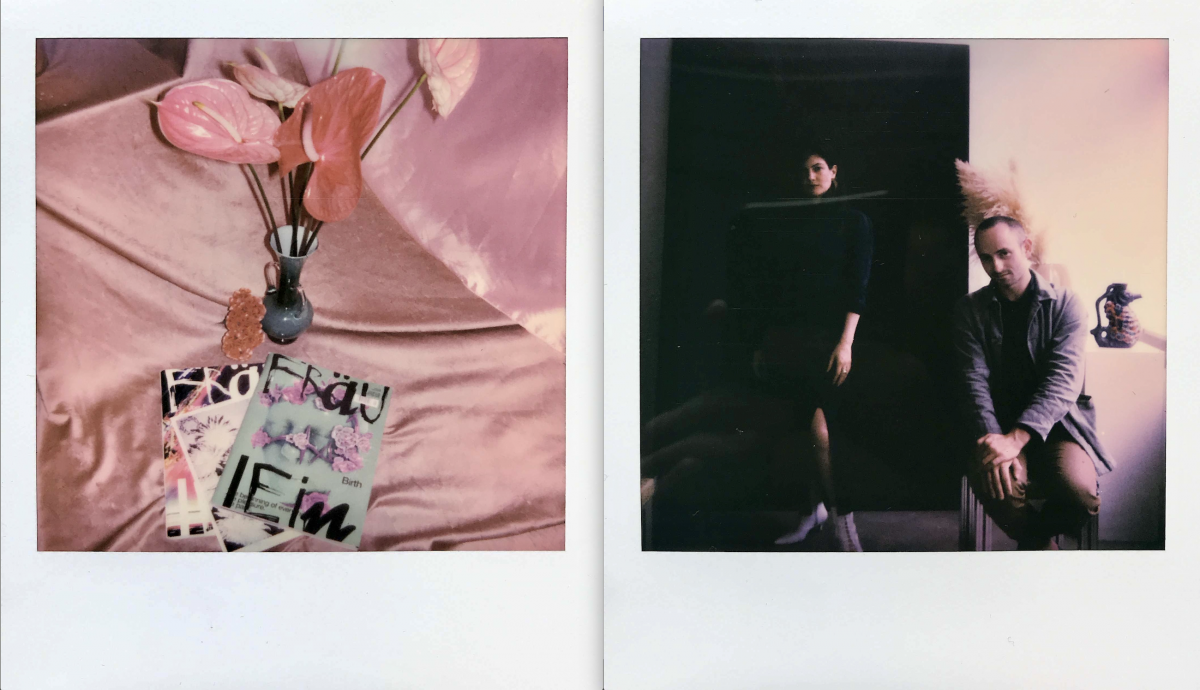 Anatomie Fleur is a duo comprised of Amandine Cheveau and Jean-Christian Pullin. They met at a dinner party in Berlin, and bonded over flora and fauna.

Amandine romanticises the darker shadows and the buried beauty found within melancholy. She embraces the lasting power of traditional bouquet styling. She also extracts life from her flowers in other ways as well: dying bedsheets with their pistons, making little sculptures out of past-expiry buds.
Jean-Christian, on the other hand, is playful and cheerful and incredibly gravitational, as is his approach to shears and floristry. With an art background, his spatial awareness is keen, and the arrangements are pointedly interpretative to their viewers. He doesn’t take things too seriously. He expresses his inclination toward the plastic and kitsch. 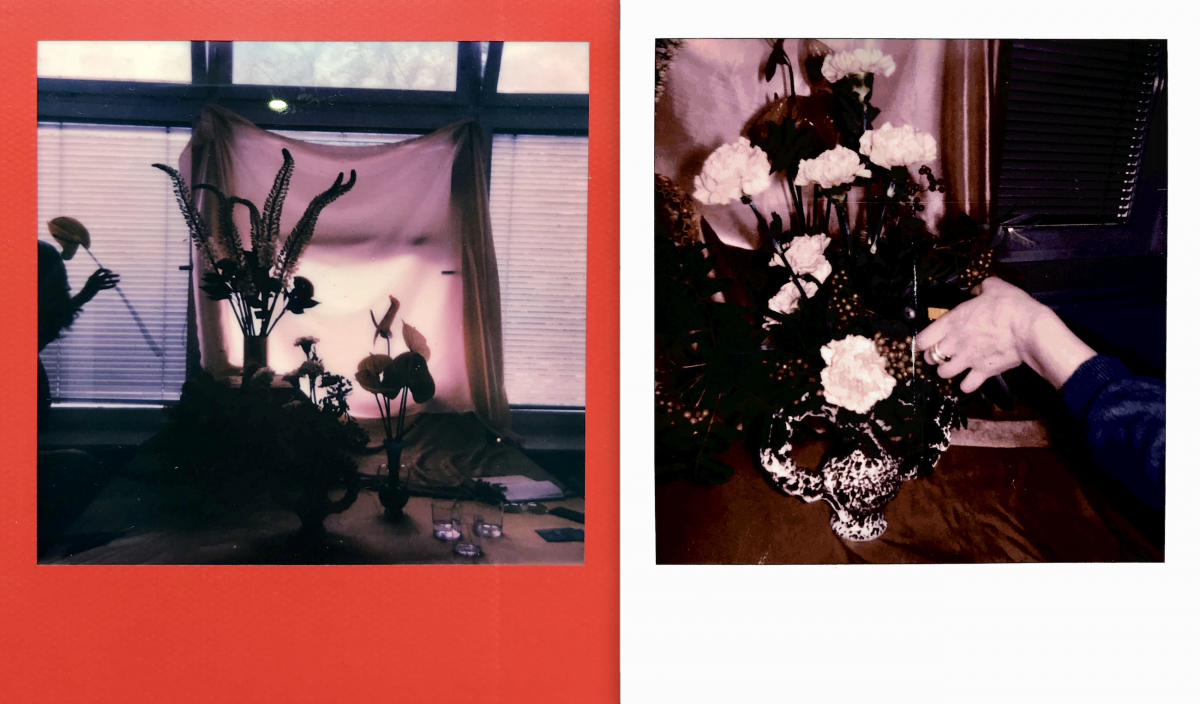 I had the pleasure of spending an afternoon with Amandine and Jean-Christian in their new studio off Mortizplatz. I had been there once before when it was a production studio. Now handmade vases line the space with buckets of strange flowers interspersed throughout.

Fräulein Magazin has always been a proponent of flowers. Earlier in the year, we released a zine of our favourite photographers photographing their favourite flowers. I asked Anatomie Fleur to design a bouquet for us, reminiscent of the readers of Fräulein.

What they came up with was a magnificent spread of strange and compelling blooms:

A cardinal rouge, which Amandine presented to me as a brain: soft and fuzzy and organ like. Peace lilies in a millennial pink: resilient, waxy, sexual. There were tentacle-like foxtail lilies, so inviting and beckoning; feminine and delicate, and a variety of protea, which if not alien, could be found under the sea as an anemone, with one thousand inhabitants thriving off its biosphere.

Nature is a temple in which living pillars Sometimes give voice to confused words.
– Charles Baudelaire, 1857 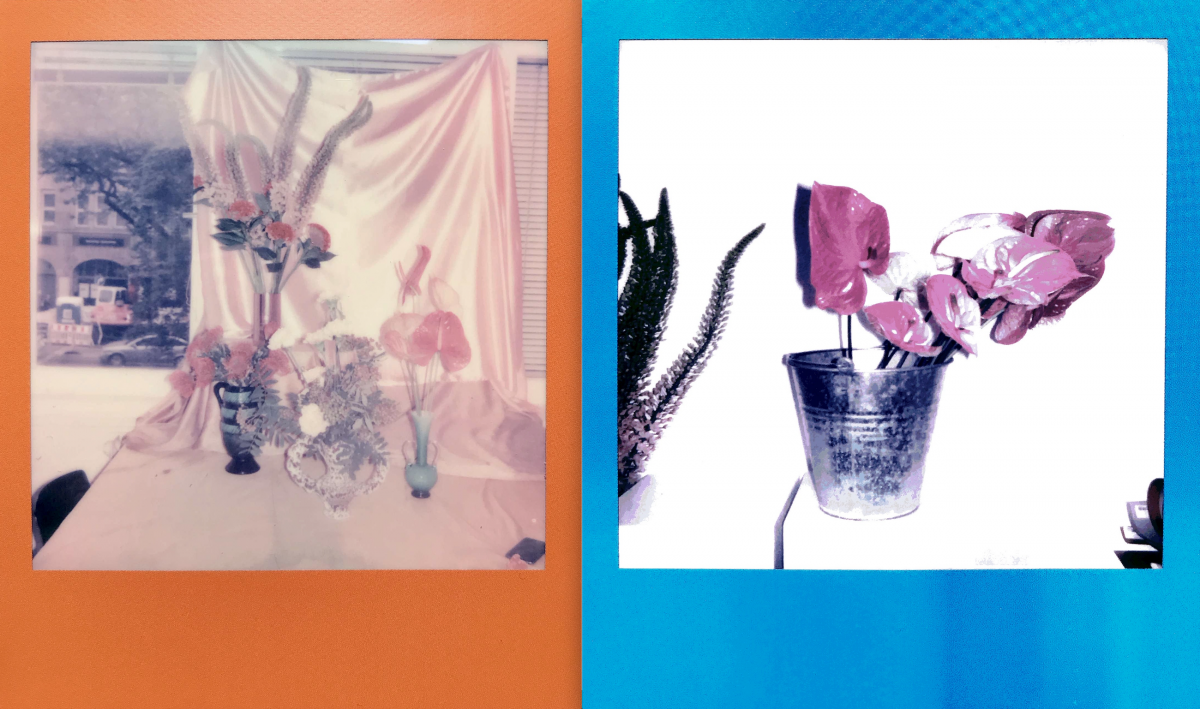 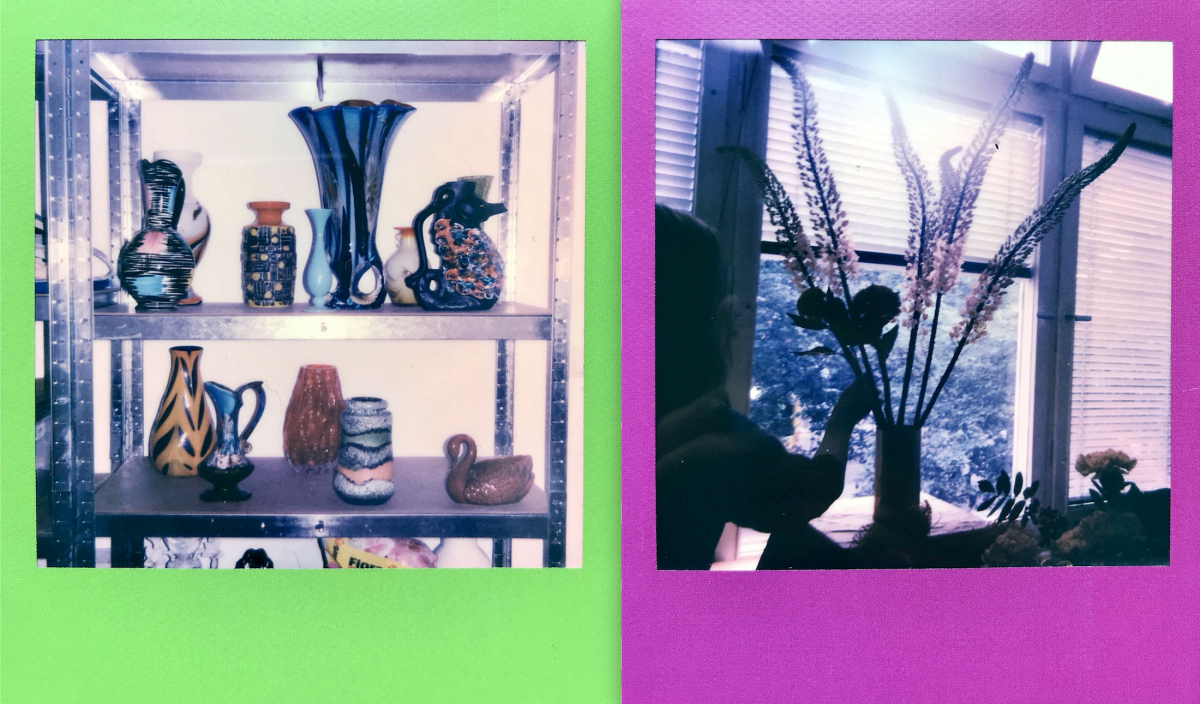 Anatomie Fleur will be occupying the Voo Store in Berlin, each Saturday this summer.

Text and Images by Janna Shaw