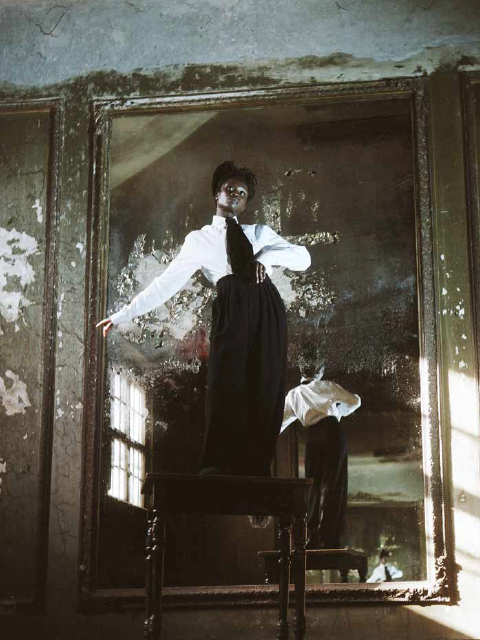 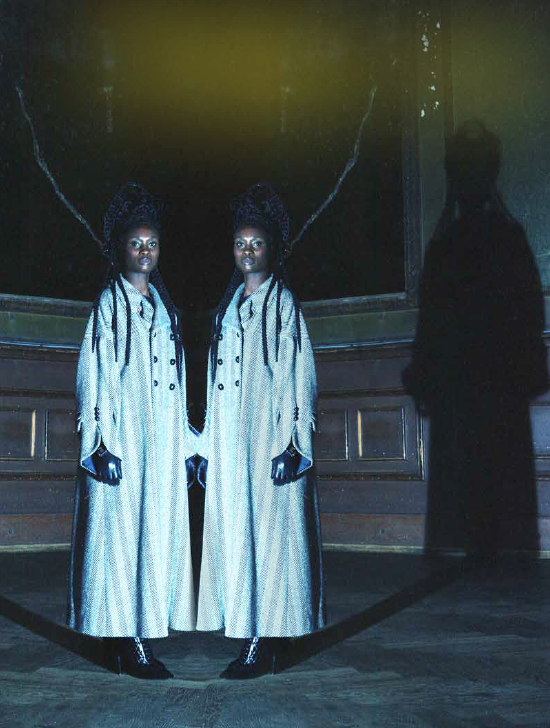 FRÄULEIN: 2020 has been an incredibly intense year so far. Time seemed to
be frozen or it flew by. Is there a particular moment or sensation that’s stuck with you as representative of this period?

LORNA ISHEMA: There were weeks at a time when every day felt like a Sunday. In fact, in general I’m remembering this year as more of a feeling. For me as an actress, it’s not unusual for me to not know what the coming months will bring. Despite all the excessive demands early on, I decided relatively quickly to focus on what I can do within the bounds of my abilities to not endanger anyone and to support those in my surroundings.

Not being able to plan sometimes feels good?

I have to admit that I enjoy the new rhythm of this year. Slow, unpredictable, chaotic. That I’m able to enjoy it is a privilege. I never realized that I could be someone who has privileges. It’s all the more incredible to realize that privileges also go hand in hand with a responsibility that can unfold in enormous power – and calls for being awake and empathic. I like responsibility, it’s active.

What attracted you to the stage? Was there a moment of awakening?

I only considered becoming an actress after I saw a very plump woman in a leading role. I had never seen anyone on a theater stage before who didn’t conform to the usual norms and with whom I could identify. At first, it was just curiosity. I wanted to put myself in an environment that I wasn’t already familiar with. After graduating from high school, I was an intern in the theater and dis-covered it was a huge, free playground.
I was allowed to look into all the trades, try out everything that interested me, and ask questions. There were people there with whom I would otherwise have had nothing to do.

“I primarily play for people who look like me, or who for some reason can identify with me. All others are welcome to watch.” 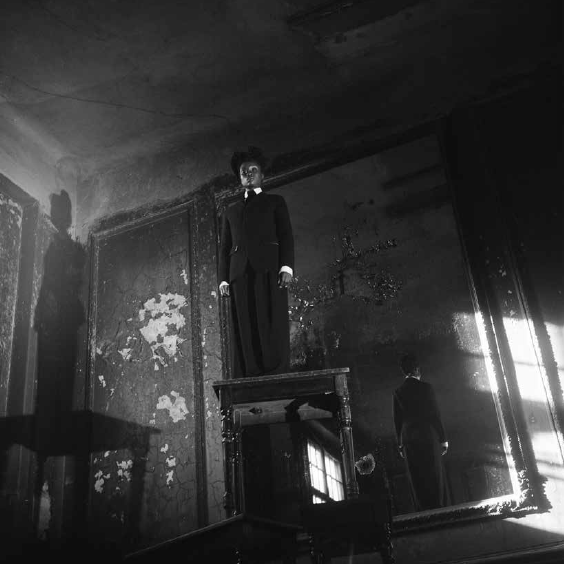 What did you enjoy most?

I liked the freedom I experienced there. Later, during my acting studies and then in engagements, I got to know the theater more as a business where you have to fight incredibly hard for freedom and new perspectives. Even though I never experienced this exuberance again after my time as an intern, it still drives my work.

At the beginning of your career, you played at the Munich Kammerspiele in Luk Perceval’s production of Coetzee’s Disgrace. The novel is about isolation and individual neglect, the end of traditional masculinity. What parts of it are relevant today?

I studied acting at Otto Falckenberg. The school shares a courtyard with the Munich Kammerspiele. As a student, you grow up knowing that the Munich Kammerspiele is a very renowned institution. We all wanted to play there on the big stage, no matter what the production was. While working with Luk Perceval, I learned how important it is for me to position myself as an actress, to know my limits, and to be able to verbalize them. That was true seven years ago and still is today.

After corona, climate change is the next major topic of our time. What connects you with the younger Fridays for Future generation? Is Greta the icon of our age?

I think the vehemence with which this movement has brought the subject to the fore in a very short time is admirable. The strength and endurance of Greta Thunberg is impressive. It’s not as if she is reporting news – she is simply right. I enjoy following her. In general, I think this generation (Generation Z) is inspiring, the way they use hashtags and the internet to address problems such as climate change, social injustice, or to question norms. This generation is so badass that I enjoy being shown new perspectives by them.

Another current debate asks:
Is art and culture in Germany diverse enough? Is this even a question that concerns you? And if so: What does diversity mean to you?

I was and am often the only or one of a few non-whites in my working environment. That’s a shame. I experience the work as much more constructive and freer when the team is diverse. In film, the change is evident in front of the camera. However, this tendency is missing in positions such as editing, production management, and other executive roles. I am surprised that as an actress I am asked these questions so often. I think it would be nice if we no longer had to discuss the necessity of diversity. I primarily play for people who look like me, or who for some reason can identify with me. All others are welcome to watch.

“I don’t believe that everyone has the luxury of being apolitical.” 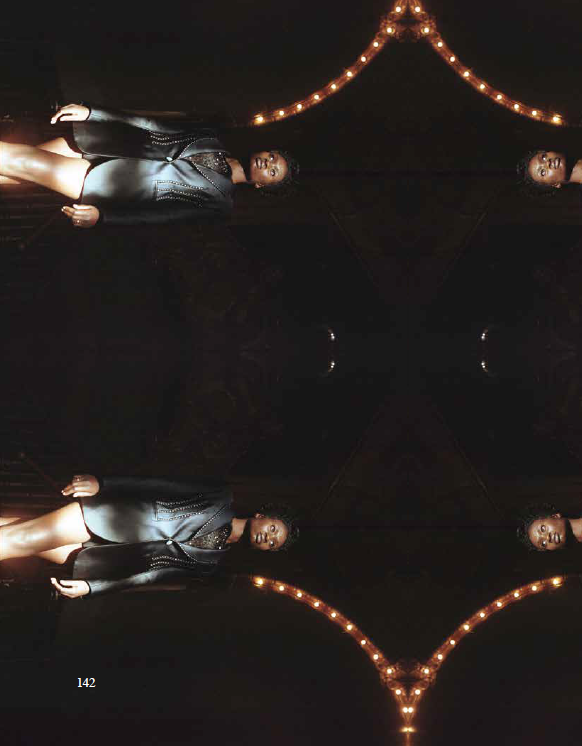 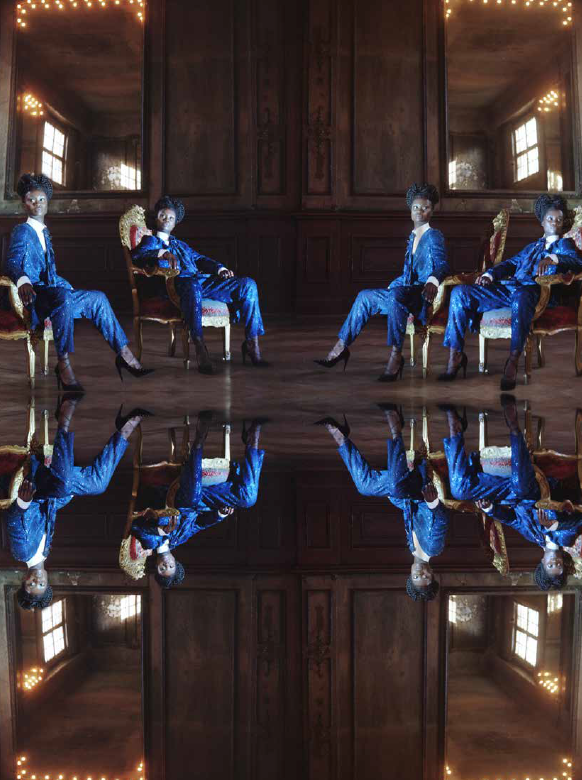 In your opinion, do art and culture have to be political per se? Or does culture not have to be anything at all, and first be aesthe-tically convincing?

Audiovisual aesthetics that are well done and intelligent interest me from the go. And, of course, every artist can decide for themselves what the attitude behind the work should be. Being political is exhausting, tedious and grueling. I can understand if one doesn’t feel like it. However, I don’t believe that everyone has the luxury of being apolitical.
It is a privilege you have if you have never been in a situation where you have been denied rights to such an extent that you have been forced to claim them.

With your permission, some-thing personal. The question, “Where are you from?” has been problematized recently. Are you asked this? How do you react?

It depends on the context.
It is difficult for me when the question comes along with a claim to have a right to get to know me. It is also unpleasant when the question is used as a spring-board to tell me about vacations to Kenya, Ghana or South Africa. When, in response, I tell people about my trips through Europe, they are as annoyed as I was by them. Many forget that people have different levels of privacy that need to be respected. It’s easy to get too close to someone with this question, and one must not forget that an answer to it can also be sacred or unpleasant. 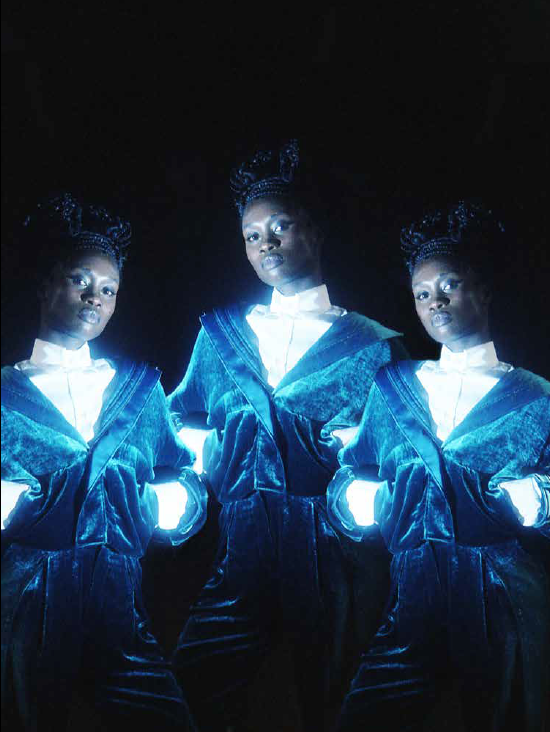 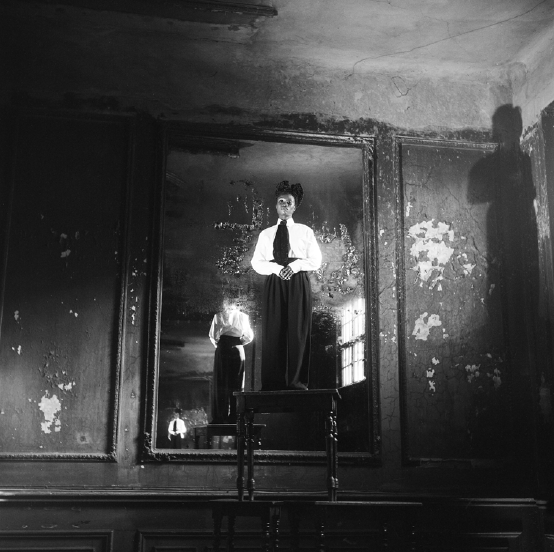 We asked Lorna Ishema to share the books, films, and series that impressed her this

year. This is her best of.

The year started well with the directing debut Queen & Slim by Melina Matsoukas. The full length film is about two protagonists who find themselves embarking on a dramatic Bonnie and Clyde-esque escape after a failed Tinder date. I can’t remember the last time I left the cinema feeling so energized. I wanted to talk to everyone about this movie, look at the pictures again, the tracking shots, costume and makeup, the script, the incredible cast. For all the tragedy of the story, the film had so much swag.

Also highly recommended is the series I May Destroy You by and with Michaela Coel. The twelveepisode series deals with what consensus means. The story is told from a self-empowering position.

This summer I read Olivia Wenzel’s 1000 Serpentinen Angst (1000 Coils of Fear). The novel is about the coming-of-age story of a queer East German woman who writes about racialism, growing up in the East, friends and family in an incredibly accessible way. There is something very clarifying about the way the protagonist looks at our society. I would love to meet Olivia Wenzel.

Another favorite was the film No Hard Feelings by Faraz Shariat. In addition to the fact that the film tells a story about an everyday life that I don’t see represented that often, the look and the perspective of the story is something that made me want to make more films.

“I never realized that I could be someone who has privileges.” 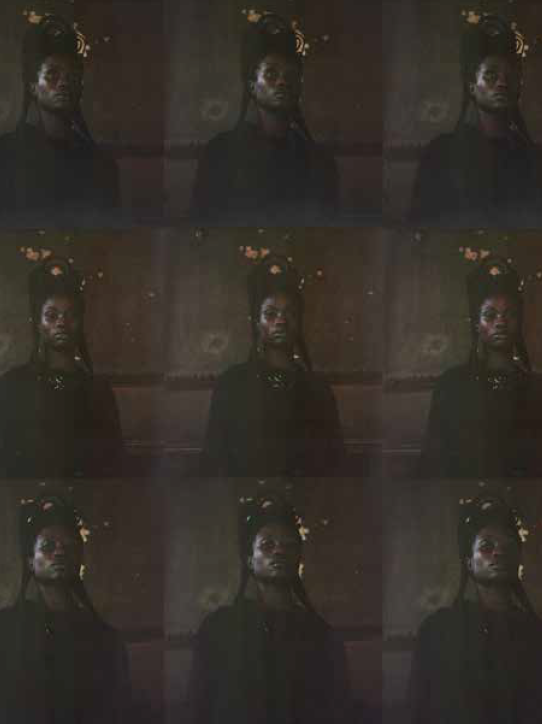 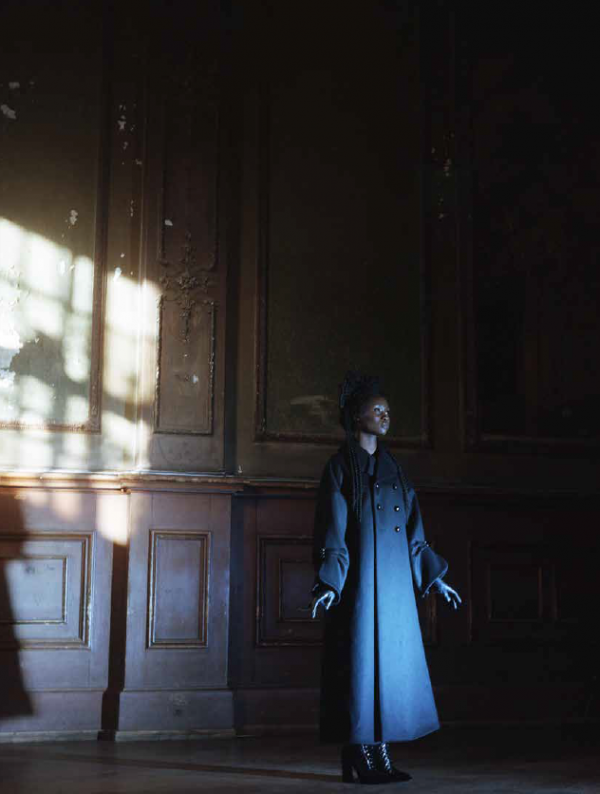 SPECIAL THANKS TO Clärchens Ballhaus FOR THE FRIENDLY SUPPORT