Meet EMLE and her Debut EP ‚Your Water‘

The artist and musician has been writing song texts and melodies for years, mainly for herself. She now worked together with producer Paul von Chamier to create five songs to fully start EMLE’s career in music. Learn more about the Düsseldorf-based artist, her visions and finding your own sound below. 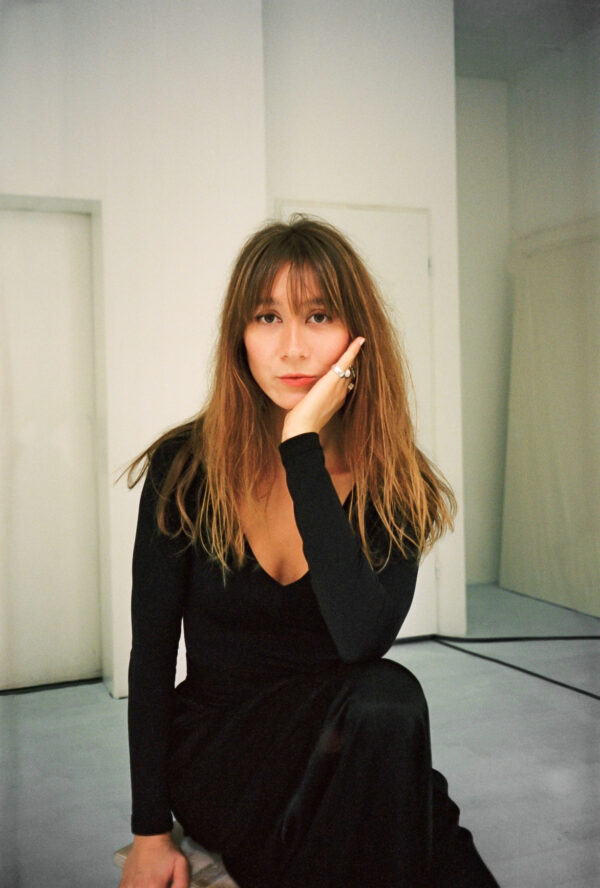 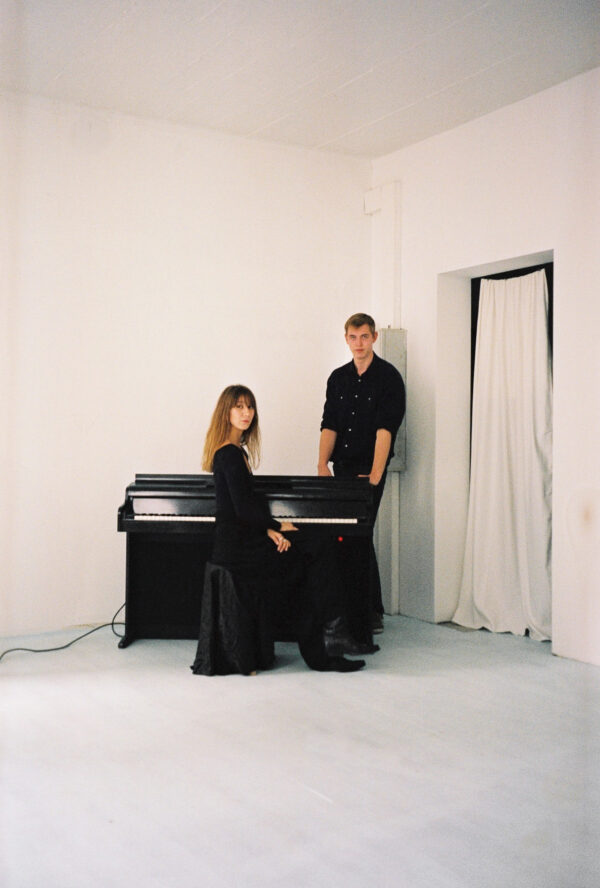 What was the starting point of your EP?
Writing stories and trying to come up with melodies was always a part of me, without really being able to play an instrument. But I never really had the possibility to work on all the ideas I collected over the years. That changed when I met my friend Paul. He grew up in a very musical environment and is theoretically and technically very talented. As we are part of a very supportive friend group, they encouraged us to start working on my song ideas together. During the free time at the beginning of the first lockdown, we started to work together and tried to get in a good flow, understanding each others visions and finding the right sound. This process took place over the last two years and the result of it can be heard and hopefully enjoyed in the sound of our EP ‚Your Water‘.

How did you find your sound?
Finding the sound was a really long part of the process and was constantly changing and growing. We created many songs, different version but never finished them or we started them in a new way. The challenge at the beginning for me was to formulate my visions and match it to the sound I had in my head while writing the songs. But this was not that easy because I did not really know how to explain these sounds when we started. It was like learning a new language or way of communicating. For Paul it was also a challenge to work on a new sound that was also not what he normally creates for himself. So after working, talking, trying and just doing what felt right for us, we managed to create a strong vision of a sound together. It was really nice to see what two people with different backgrounds and skills can create together that contains both personalities in a way. None of the songs would have turned out the way they did without Paul’s understanding of music, rhythm and willingness to understand how I could sound like as an artist.

Water is a part of the title and your visuals – what meaning does it have to you?
Water is a really special thing for me and plays a big role in many memories I have. It always fascinated me and as I child I desperately dreamed about living in the ocean. But the funny thing is that I love and hate it simultaneously. I love the feeling of looking at the ocean and realize how tiny you are. That suddenly makes all your worries seem so much smaller. I love the movement of water, how its shapes are constantly changing. But I also hate the way that water can be so heavily strong and irrepressible. Things that can not be controlled always scared me a bit in a way. So I guess these two sides are also part of making music. I really like that way of processing things, that otherwise never find their way out of my mind. But at the same time, it can be scary because you have to face your own inner ocean that you constantly try to tame. The ocean bears huge parts nobody has ever seen or can really imagine. I think that is a nice metaphor to refer to our own subconsciuosness and to the process of creating music as well.

In which regards does making music fulfill you in a different way than other creative outlets?
I think I once said that painting is the only time I am completely quiet and shut out all my thoughts. It is my silent moment, just moving without thinking. And for the music I guess I can say that it is my most honest way of dealing with things. As I used to write just for myself, it was my very personal tool to process experiences I wasn’t able to confront myself with in another way. So while painting is my escape, music is opening doors to unspoken things. But once I opened it and let it out, I feel like I turned it into something that I can enjoy. That really is a nice way of turning bad or maybe painful stuff into something that you can call beautiful in a way. So I think writing music fulfills my mind as an act of relief and opening up, while painting is like a pause button to me.

As part of your release, you performed the EP in front of a small audience. How was the experience to sing your music on stage for the first time?
It was very special to perform my music in front of people. I stood on many different stages and sang in bands or choirs as I grew up. But it definitely is different when you don’t just sing random songs, but something you created. It could be compared to reading your diary to a crowd. But this crowd was not even filled by strangers, but with people that know us in some way. Paul and I wanted to share the project with our family, friends and people we know before the EP would be released. So it was the first time we played the work we created in the studio together. But it was different to just be in the moment and focus on the atmosphere and the feeling instead of longing for the perfect arrangement. To me, that was a really big step because I feel that I let go of many emotions that were processed in these songs. It was like closing a chapter emotionally, but opening it for others to listen to. 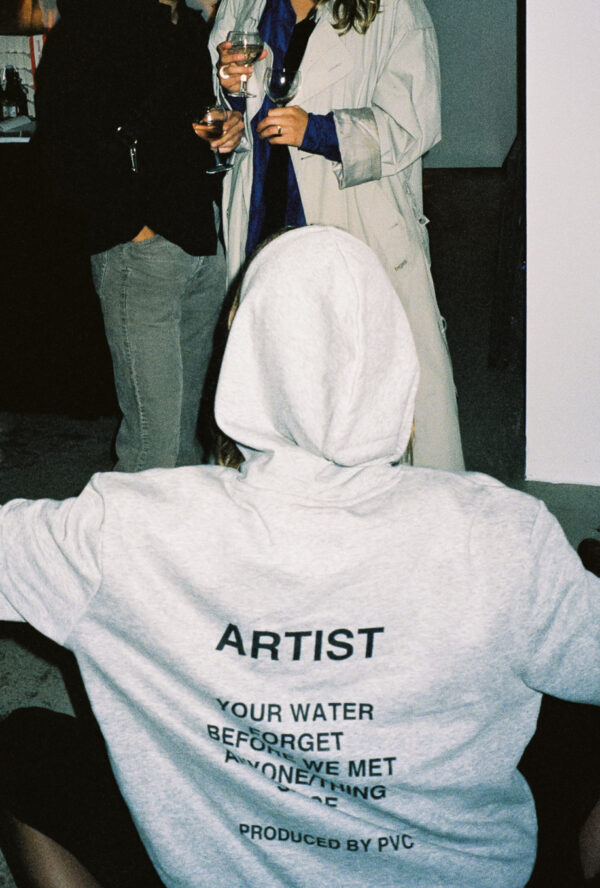