The sense of smell is closely coupled with our emotions. Certain smells and scents can trigger both positive and negative emotions in us. Positive emotions are triggered by a scent that we associate with a nice situation. This scent is perceived and stored as particularly pleasant. The scent of oranges, vanilla and cinnamon is perceived by many as particularly positive. This often reminds us of the Christmas season and evokes a feel-good atmosphere. We think back to our childhood, feel safe and reminisce. However, scents can also remind us of unpleasant situations, protect us from danger or unconsciously influence our actions. Scents have a direct influence on our mood. Research has long shown how we can influence this – what makes us feel euphoric and what calms us down. Aromas reach the brain through the nose, the nervous system is stimulated, hormones are released and thus our feelings are influenced. Even memories can be reactivated by scents and often for a lifetime. Fragrances are part of our daily life. They are not only found in nature foods, but also in cosmetic products or perfumes. The body odor of humans is responsible for whom we find likeable and with whom we fall in love. We unconsciously recognize from the smell of others whether their genetic makeup matches our own. So-called pheromones are responsible for this. Pheromones are hormones (scents) that act as a chemical bridge between two people. Love goes through the nose, so for us humans the body scent is very important. 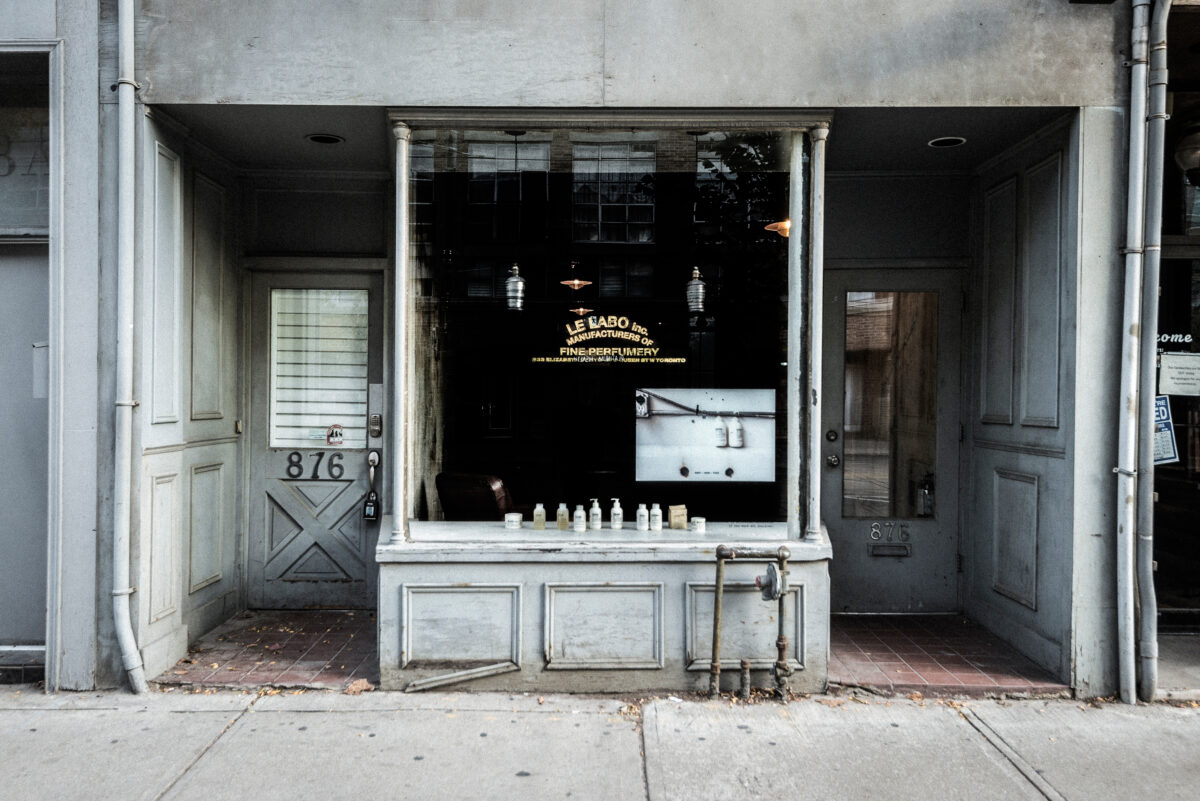 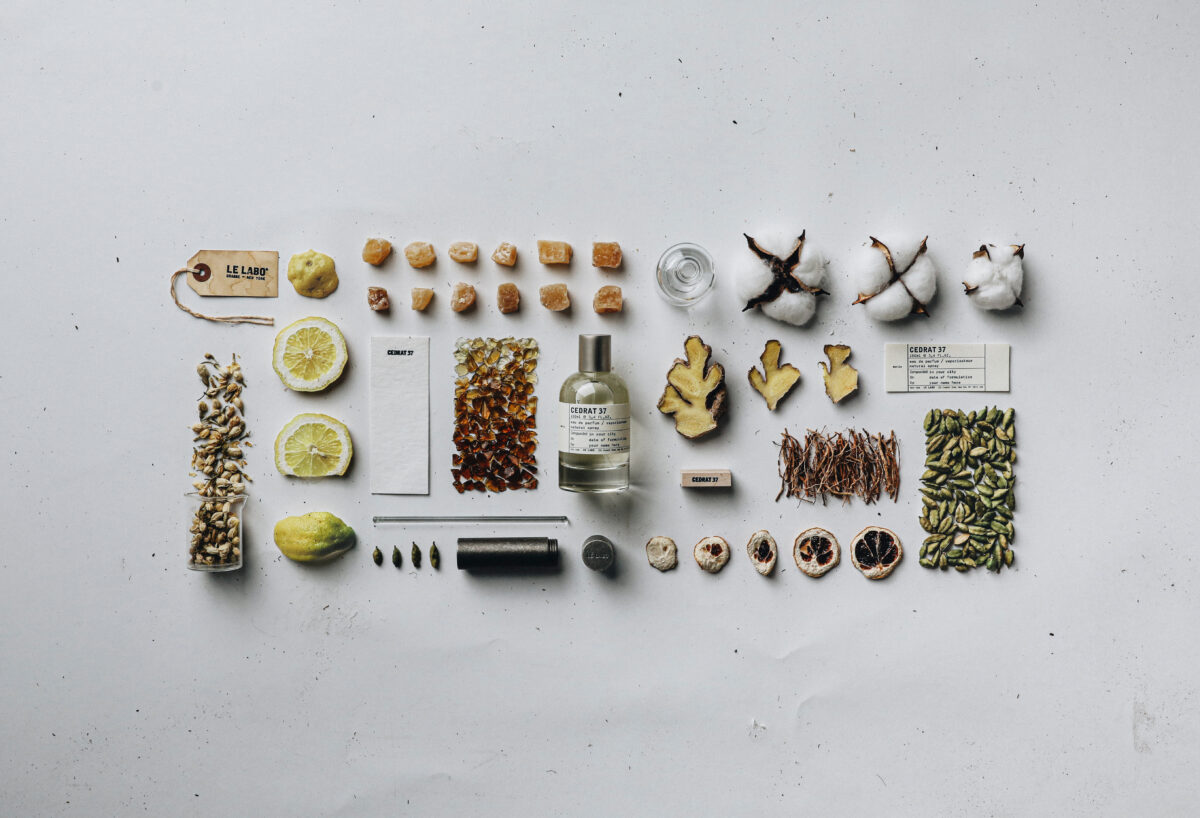 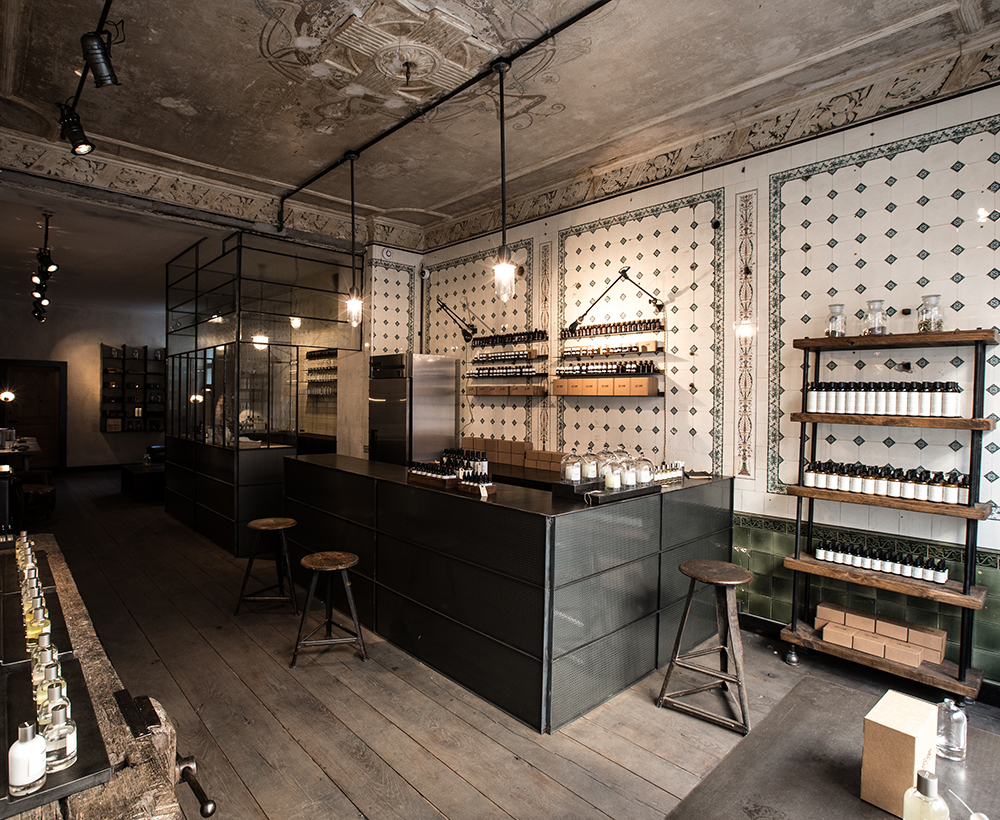 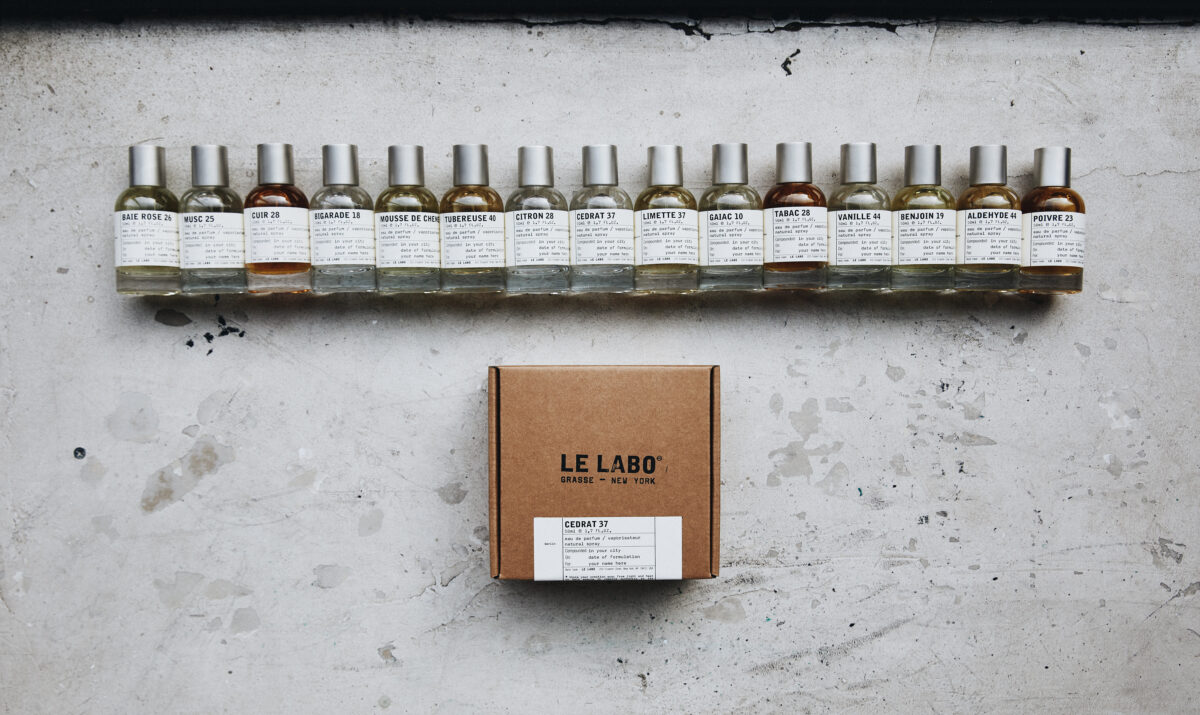 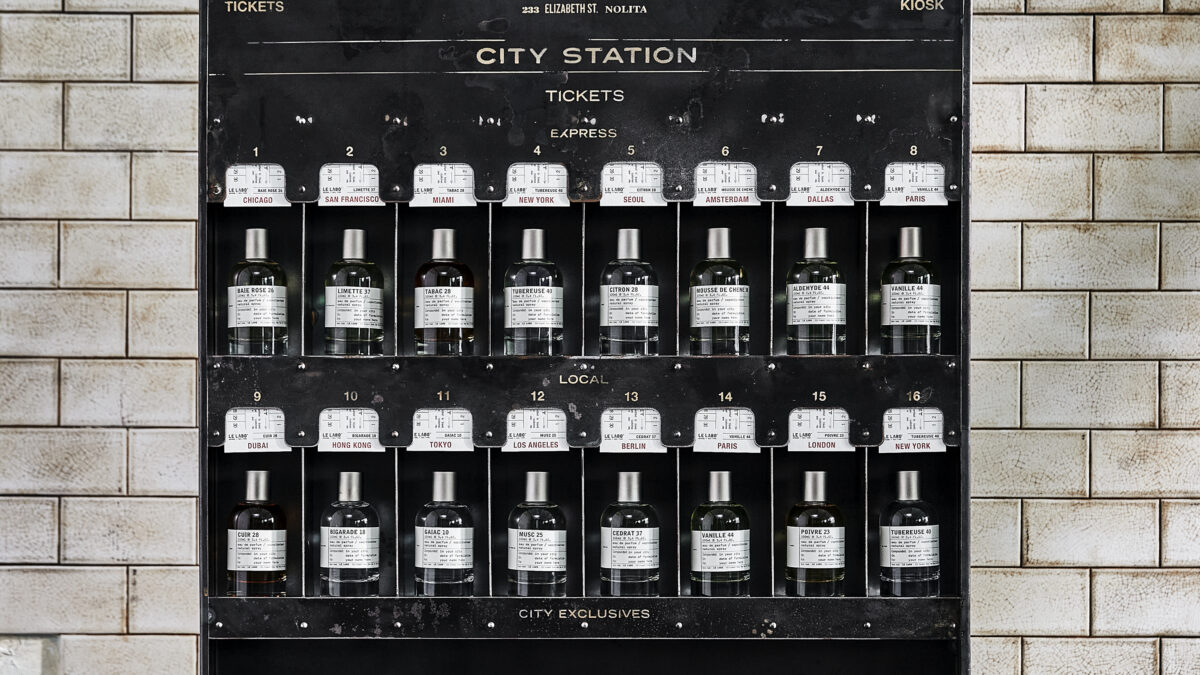 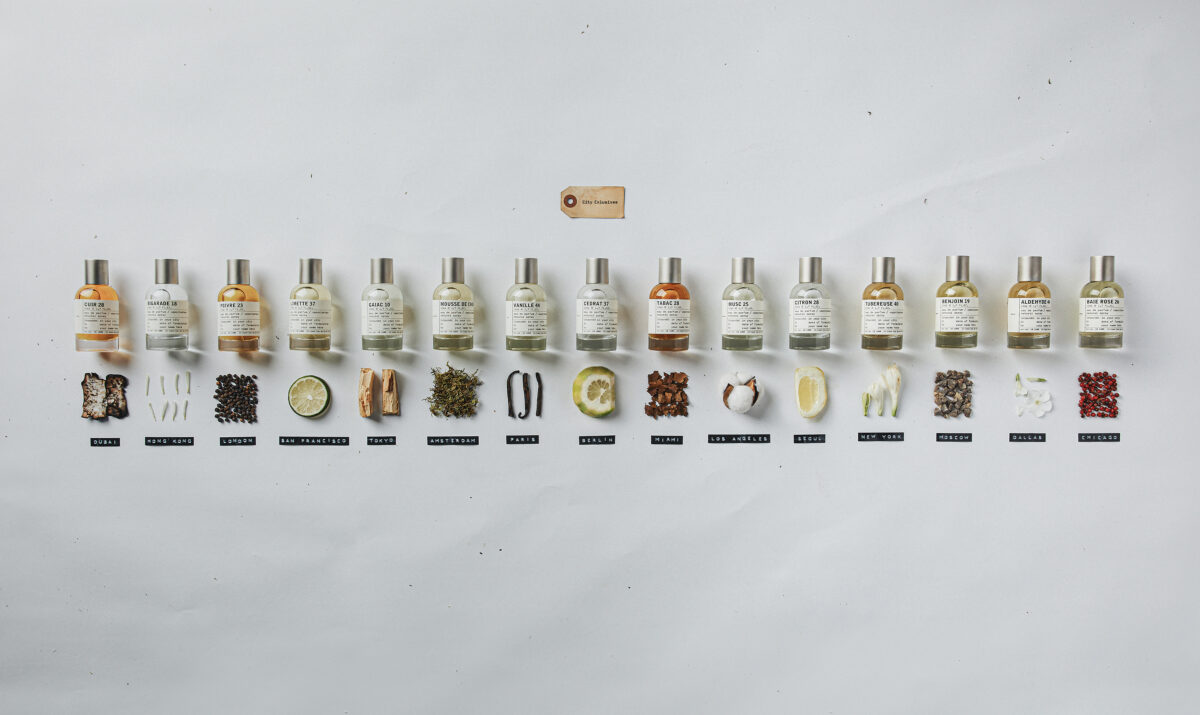 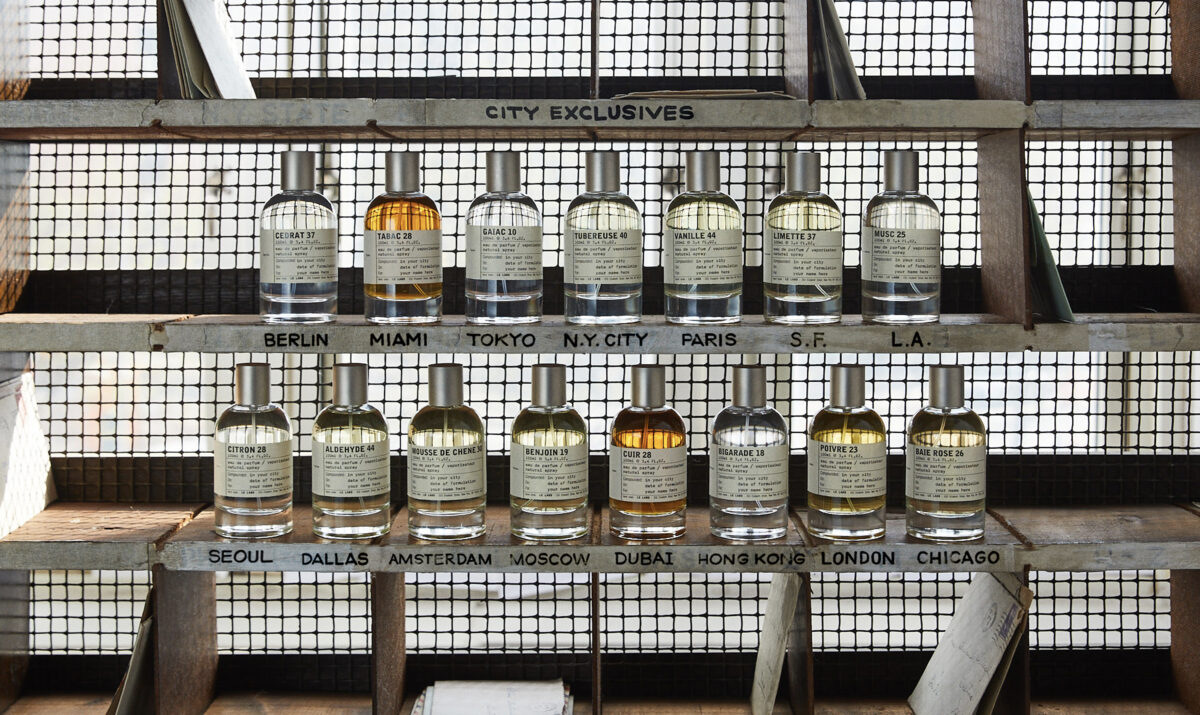 LE LABO was founded in 2006 by two friends wanting to create a scented revolution in a world of conventional perfumery. They opened their first lab in New York. LE LABO believes the future of luxury (hence of perfumery) lies in craftsmanship. LE LABO produces the bottles by their own hands, engraves, personalized and refills them, if you like. The new LABOR CITY EXCLUSIVE COLLECTION features fragrances dedicated to cities we love: BERLIN, TOKYO, PARIS, MIAMI, SEOUL, AMSTERDAM, LOS ANGELES, HONG KONG, NEW YORK, LONDON, CHIGAGO, SAN FRANSISCO, DUBAI and DALLAS. City Exclusive scents are available only in the city they belong to, and nowhere else, described and named after the feeling they stand for: VANILLA 44 (Paris), TABAC 28 (Miami), MOUSSE DE CHENE 30 (Amsterdam). City Exclusive presents fifteen fragrances coupled to the different cities, each connected to individual, characteristic feelings, found all over the world. Every fragrance reminds of the city for which it is made. Berlin stands for freedom, so this fragrance has a really fresh and acidic smell, thanks to cedrat and ginger. Paris is the city of love, so its created with a vanilla. Seoul is a capital, ooted in tradition and history yet at the forefront of all that is modern and forward thinking. This complex fragrance is created  with lemon, ginger, and jasmine, resting on cedar and musk notes.
Feelings of nostalgia and energy captured in the essence of each fragrance generate a homage to the most beautiful cities of our world.