Right when the long-awaited weekend is just around the corner, we assemble and (of course) share several news that are on our mind and keep us on our toes. So, let the weekend beginn!

This Week we selected an unusual mix out of music, (vintage) fashion and movie recommendations. 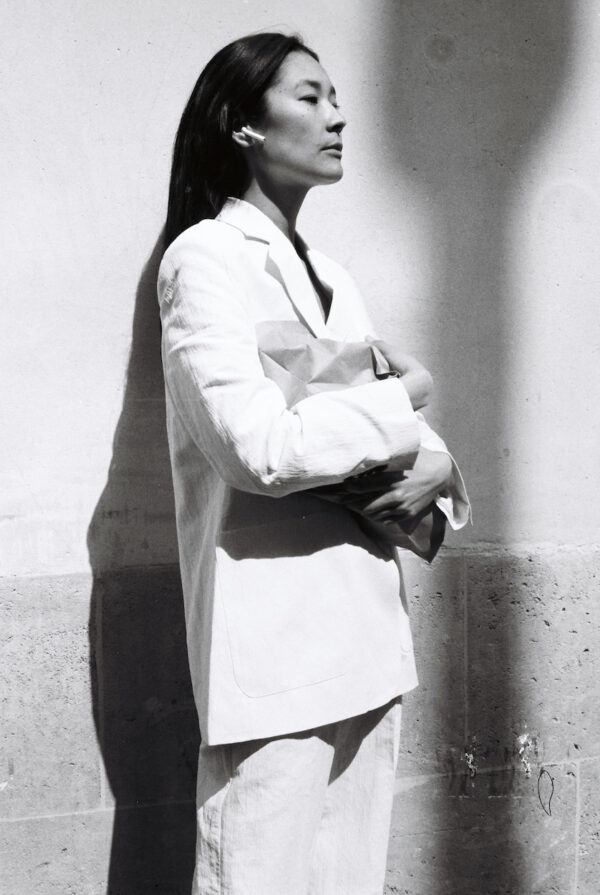 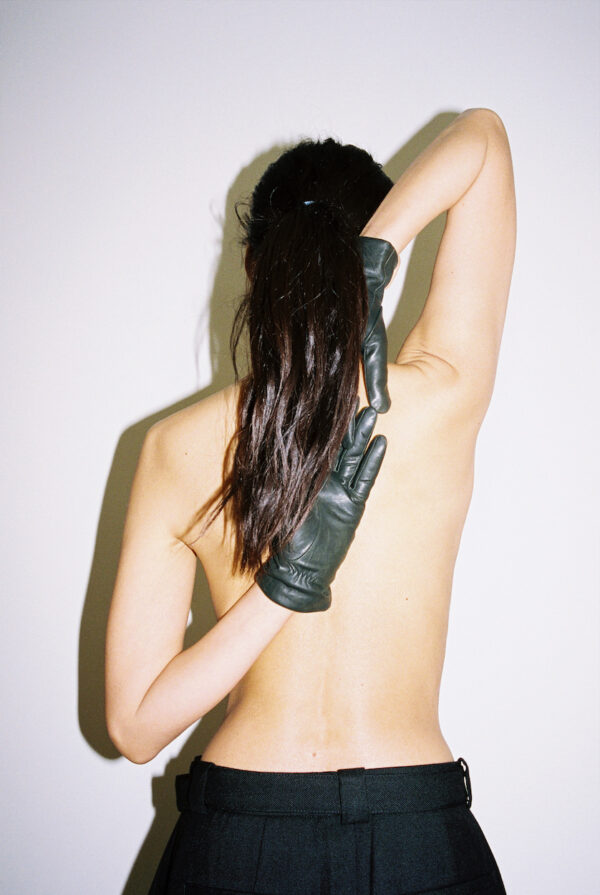 Artists Jack G Marshall and Ana Kraš team up with Wood Wood for Pre-Spring 22 collection
Copenhagen-based label Wood Wood teamed up with British artist Jack G Marshall and Serbian-born American photographer Ana Kraš for the Pre-Spring 2022 collection. For Pre-Spring 2022 the brand takes a conceptual approach to depict several fragments of the unknown, with a shoot by Ana Kraš. The collection seeks to disarm any prejudice towards what is otherwise considered alienated as it attends to explore the language and cinematic expression known from sci-fi movies in the 1960s and 1970s. Space exploration and time travel serve as directional pointers to the collection.

Vans for a good cause
The Vans Checkerboard Days are back. This year, Vans is partnering with DoSomething.org, a global non-profit organization whose core competency is inspiring young people to take action. On top of that, Vans is donating more than $1 million to 16 international charities, in keeping with the current Vans Checkerboard Day theme, „Together Makes it Better.“ Together, Vans and DoSomething.org will invite Vans fans to participate in local and digital activations that help create vibrant and inclusive public spaces through art and culture. 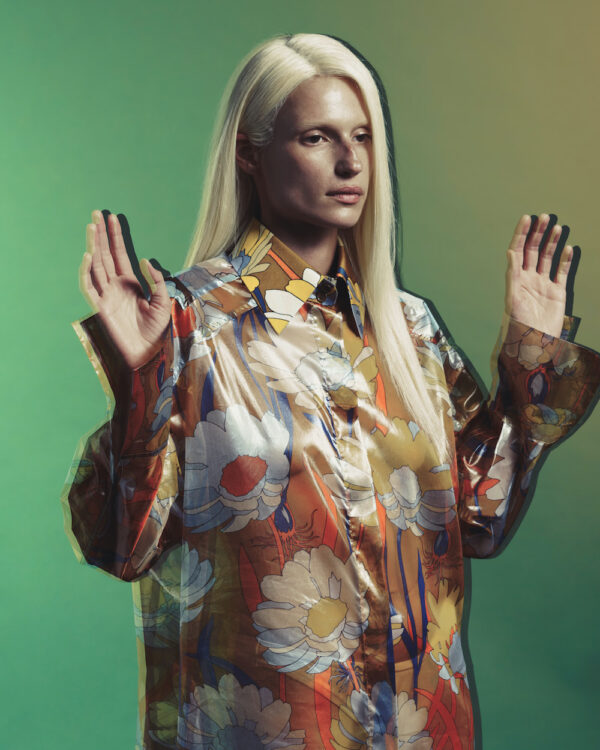 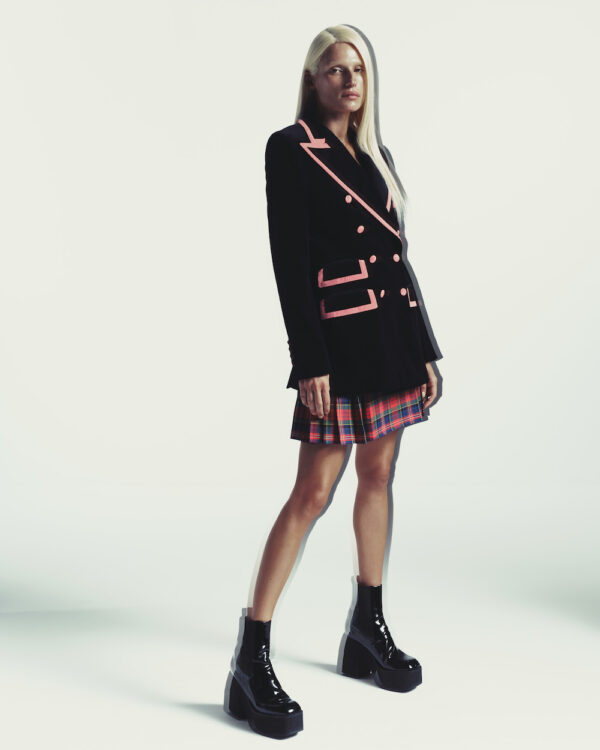 Spaghetti Archives launches Recipe Nr. 3
Sophia Elizabeth has been working as a creative consultant for ten years for fashion and design houses. Her mantra is simple, we are saturated with products, and the archives contain treasures that new generations are asking to discover. This was the concept of her first Laboratoire Trinité project, which transformed men’s archives (Balenciaga, Dior or even Pierre Cardin) into a women’s collection then produced in limited replica. With Spaghetti, she strives to offer a selection of unique pieces in the same way a designer presents a collection. Each „recipe“ revolves around a monthly theme, a democratic adventure: the pieces are unique so they are for everyone. Sensual, easy, minimal or bizarre. The emotion of a vintage piece has always intrigued her. Perhaps because she grew up in a textile factory which attached her to the flesh of the garment, the main ingredient, genderless and essential.The French have a saying: the best soups are made in old pots. The spirit of Spaghetti Archives is attached to the values of vintage clothing, the effervescence of archival pieces and a deep sense of resistance against overconsumption of clothing. Products rich in joy and stories that serve a contemporary purpose. For it’s third curation, Spaghetti Archives unveils « Twisted Uniforms » as its fall/winter 21 recipe. Caught in between fantasy and reality, the curation explores all facets of the uniform. From timeless or overdone volumes to the 90 ́s aesthetics found in Galliano’s, Comme des garçons’s, Fendi’s or Vivienne Westwood’s archives. A punk and sensual woman arise, twisting plaid prints and red leather ensembles. She diverts the codes with elegance and questions the notions of equality, social distinction and belonging. 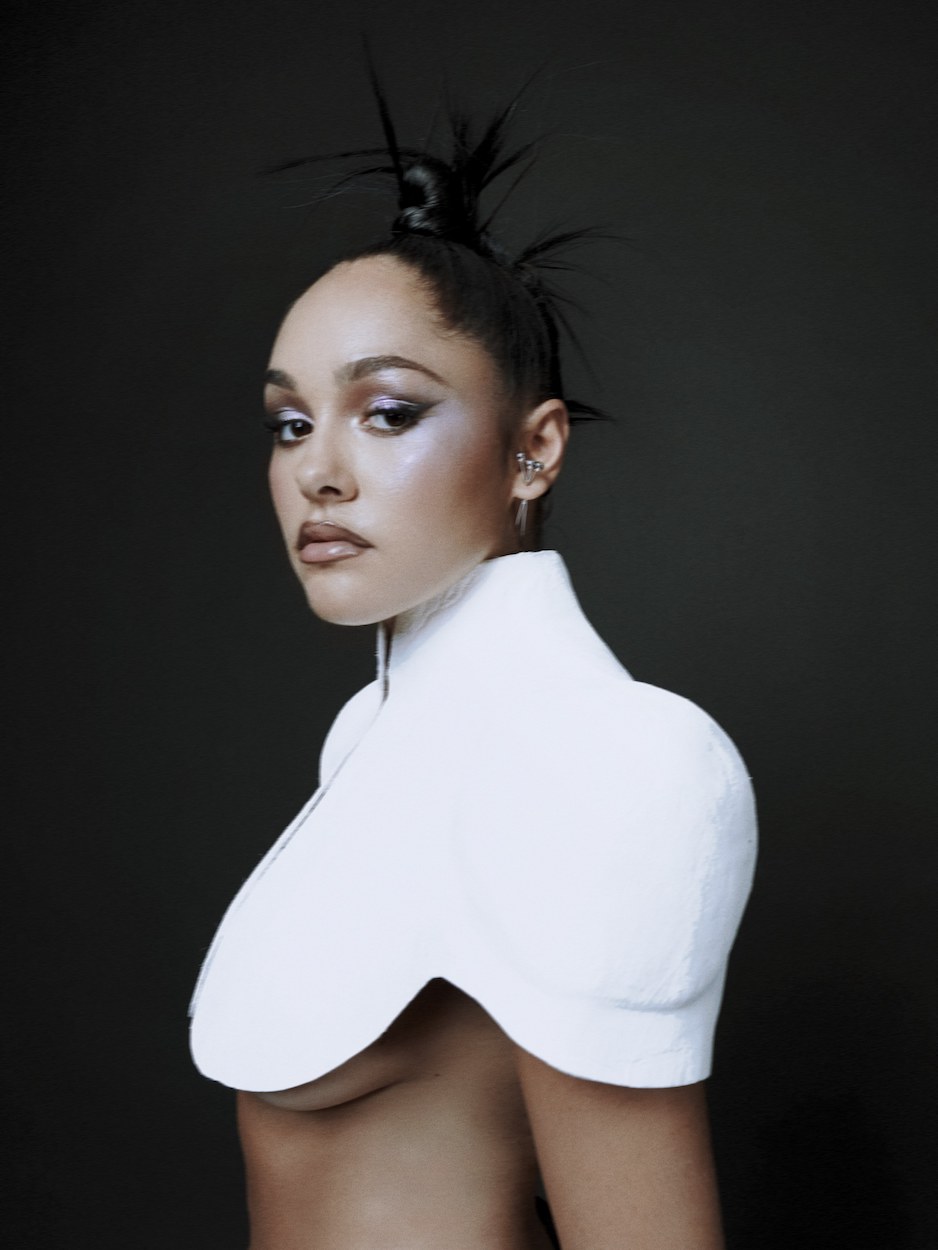 Lilah unveils her 7-Track debut EP „Atlantis“
London’s shining newcomer Lilah unveils her soothing 7-track debut EP Atlantis. Including recent singles ‘Lilah’s Lullaby’ and ‘Summer Night’s Fling’, Atlantis is a psychedelic blend of alternative R&B and indie that sees Lilah explore themes including monogamy, inner conflict, growing up, introspection and acceptance and more. Named after the mythical underwater city, for Lilah water represents all the contradictions of life; vast, free and intimidating, pressured but calming, isolating yet shared by everyone. “Atlantis is a place of refuse in between all these states of being. A place to simply exist and reflect. That’s where I want to take everyone who hears it”, says the artist herself.

Benedetta: Theatrical release 2.12.2021
Italy in the 17th century: Behind the walls of the monastery of Pescia, novice Benedetta Carlini (Virginie Efira) stirs up the leaders of the Catholic Church when the stigmata of Christ appear on her body. Despite initial doubts about the authenticity of the stigmata, Benedetta rises to the position of abbess as „God’s chosen one.“ From now on, she enjoys privileges in the religious community that make it easier for her to lead a secret double life: she allows herself to be introduced to the secrets of physical pleasure by the nun’s pupil Bartolomea (Daphné Patakia). But former convent headmistress Felicita (Charlotte Rampling) gets on the trail of the forbidden going-ons.
Paul Verhoeven, the master of provocation, returns with a bang: four years after his Golden Globe success with „Elle“, the director presents BENEDETTA, the erotic love story of two nuns, a feverish stroke of genius that caused a sensation at this year’s Cannes International Film Festival. Based on the book „Immodest Acts“ by Judith C. Brown, Verhoeven traces the life of lesbian nun Benedetta Carlini, allowing religion and sexuality to collide in ways never before seen. Starring Virginie Efira as Benedetta, Daphné Patakia as a seductive novice and Charlotte Rampling as a stern abbess, this ambiguous drama tells of the rise of a young woman who single-mindedly fights her way to the top of a male domain. Her perfidious game with the truth is reminiscent of Verhoeven’s classics „Basic Instinct“ and „Total Recall“. BENEDETTA is Paul Verhoeven’s next must-see masterpiece.

Sad but true: We too rarely look at the creative scenes of other countries and what they have to offer. …