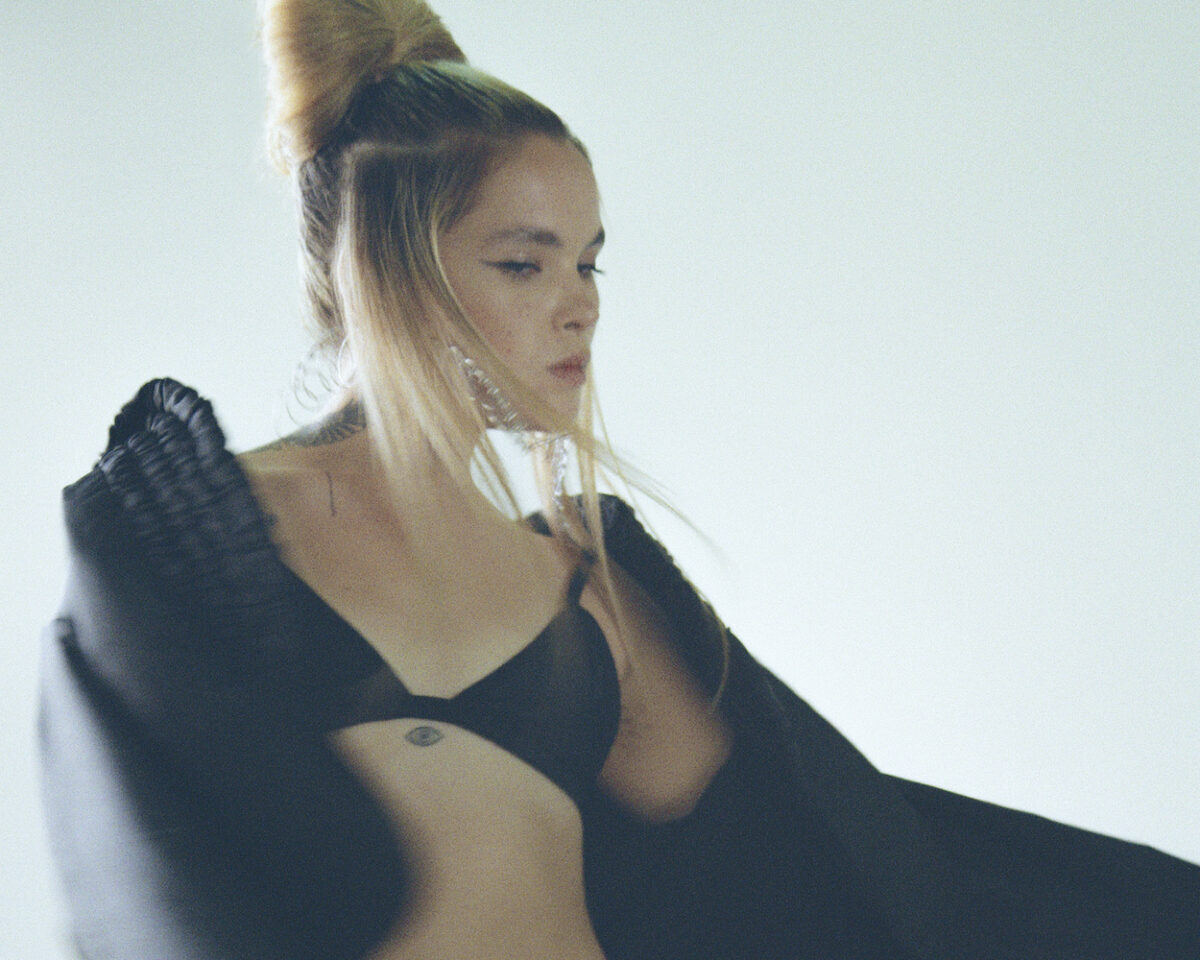 Saya Gray is a Canadian-Japanese rising star, who is not afraid to tackle the very existential problems, going to the core of the feeling, healing, and expressing herself with music as the primal way of personal communication from within to the outside. Her music is oddly enticing – leaving the listener full freedom to create its own mindspaces to it.

You grew up in a musical household, but strongly influenced by classical music – how do you feel about this genre?
I love Classical music because it’s so over my head. It’s like the ocean or something. The deeper u go, the less you know!

Did you know back then as a child that your path would also lead to music?
I don’t feel there was a specific switch or feeling of a path that I had chosen. It was autonomic, it was naturally where things led- luckily it was in body enough that I hadn’t thought about it really.

That’s also how you learned to play different instruments. What do you play? What fascinates you about interacting with an instrument?
I don’t feel like I play any certain instrument but if I had to choose one that I resonate deeply with it would be bass – mainly because it’s the function of the whole feeling of the music. It’s power to root how chords feel and change the movement and momentum. It’s just delicious to me.

What fascinates you about music in general?
That is a massive question that I would need 5 novels to finito. Really, it’s primal for me. I love healing frequencies, emulating earth’s tones. It’s really important for me to ensure the music I make still hits the water in our bodies and has healing qualities.

On June 9th your debut EP „19 MASTERS“ will be released. How would you describe the album in 3 words?
Weird, whimsical, noodle-like

As a child, you spent a lot of time alone. The feeling of isolation also plays a role in „19 MASTERS“. This resulted from bullying and the feeling of having to conform in a certain direction, probably something many people constantly struggle with. What was your way out of this circle?
I wouldn’t say I’m OUT of that circle still. I feel it’s a constant battle to maintain authenticity these days with the extreme overexposure to everyone and everything at all times, I try to stay in the trees as much as possible! 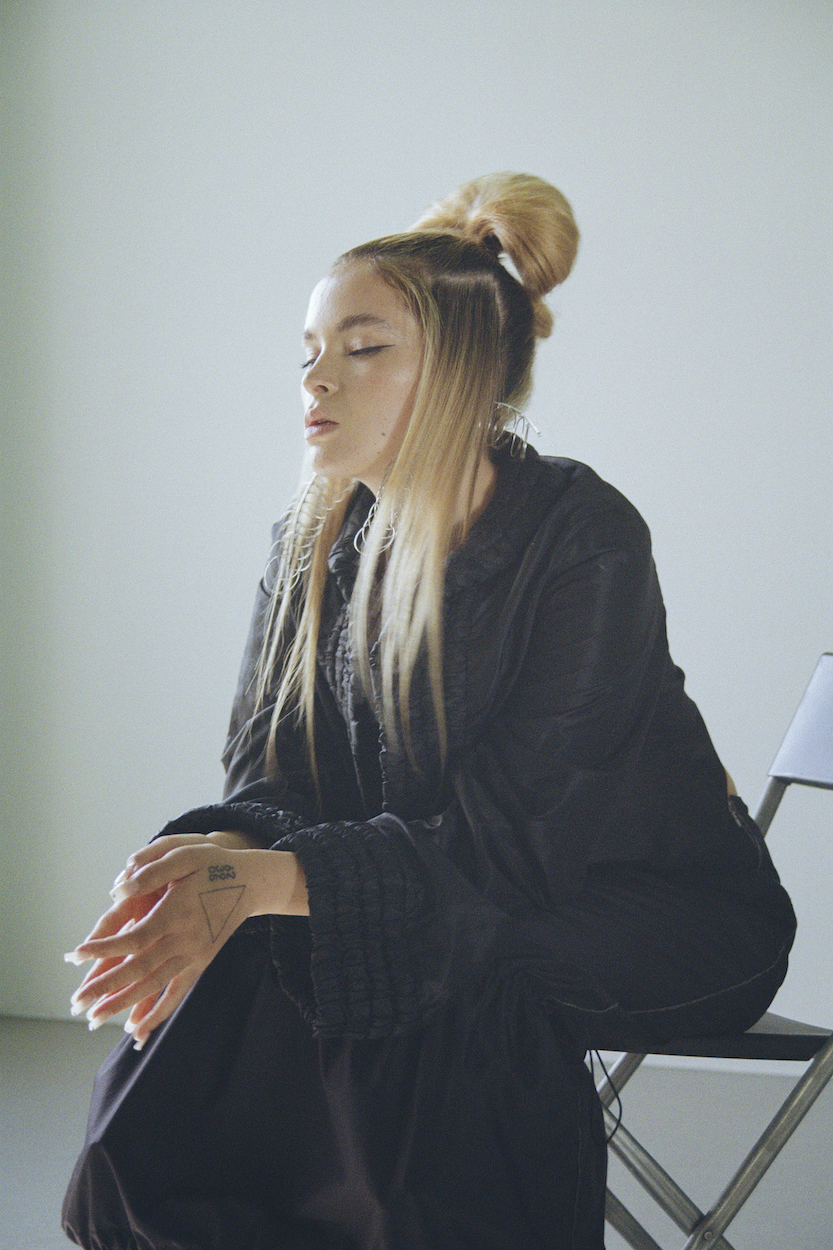 You also raise a point here that many people in the public eye especially struggle with: Entitlement and judgment. You’re expected to be what they expect you to be. In a way, is „19 MASTERS“ also your reckoning with some people in this industry?

It’s just me telling my story. Humans are wild and can do many wild things when not working on their trauma – the industry unfortunately is filled with the projection of past pain onto the present. The songs on this album were cathartic moments in time when I was living, watching, being, and feeling those people which ultimately is a reflection of self! A paradox!

Sometimes you have certain points where you realize something is changing. Like waking up for a moment – did you ever have a situation that was such a „turning point“ for you, that massively changed something inside of you?
I have those moments every 2 seconds. I’m known for changing my mind every 4 minutes because I’m a different person at every turn.

What would you give your younger self if you had 30 seconds with her right now?
I would give her halloumi cheese so she didn’t have to go her whole life until her 20s without it.

What do you wish for yourself?
PEACE OF MIND !!