WHO WE’RE LISTENING TO: LEEPA

“I would probably walk around at midnight. Never look over my shoulder when I’m outside. Take my shirt off in the sun and have a good time. Never worry about what happens speaking my mind. If we could switch places for one night…” 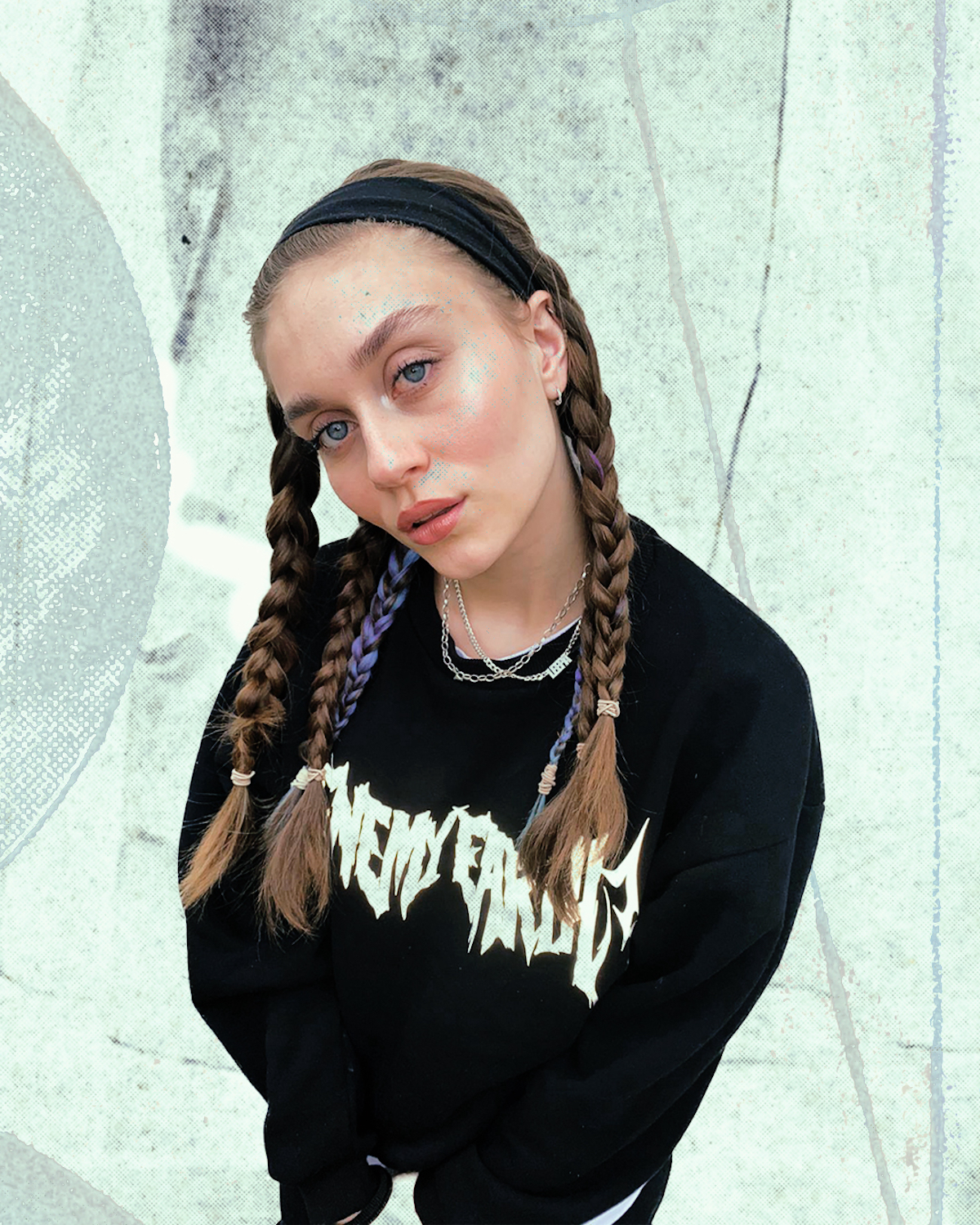 With these lines Leepa describes in her new single switch places her everyday life as a female singer – as a woman in a society that always demands more from them to get where they want to go. Still, her sound is hopeful, funky, upbeat. And in between, you can always hear the vibes that influenced her. Especially hip-hop, whose attitude Leepa has adopted despite identifying as a singer:

„I was often the only girl between the rappers. For me this music is an attitude to life, attitude, fashion. The clothes give youthe freedom to be yourself and confident -rap is cheeky, but also intellectual. Hiphop has shaped my songwriting and my English vocabulary – nevertheless I consider myself above all as a singer.“

The 21-year-old Berlin-based artist released her DIY EP FREE LIPA last year and has now just released the track switch places, to which an acoustic version was also released on April 16th. It’s no exaggeration to say that Leepa is representative of a generation that mixes politics and pop culture in a playful way. And in particular, stands for a generation of women doing their thing and using their voice – despite, or perhaps because of, sexism and existing norms.

Check out her latest song below and keep her on your radar, because we certainly will!

REPRINT: Not your Grandmother’s Gated Community

The Norwegian singer, songwriter and producer takes us into a new form of pop music with calmed sounds with a unique, …

REPRINT: BE MY BABY

This photo series is taken from our SS20 Issue on Birth.

Each week, OOR Studio reaches out to various artists, musicians, and those will otherwise all-around good taste to create a …