ALL SHE SEES IS IVORY: MULAY releases HER NEW EP

Berlin-based alternative R&B singer-songwriter and artist Mulay releases her new IVORY EP via Groenland Records along with the official video for the title track.

Mulay wants to inspire people to go on a journey where they can lose and discover themselves. 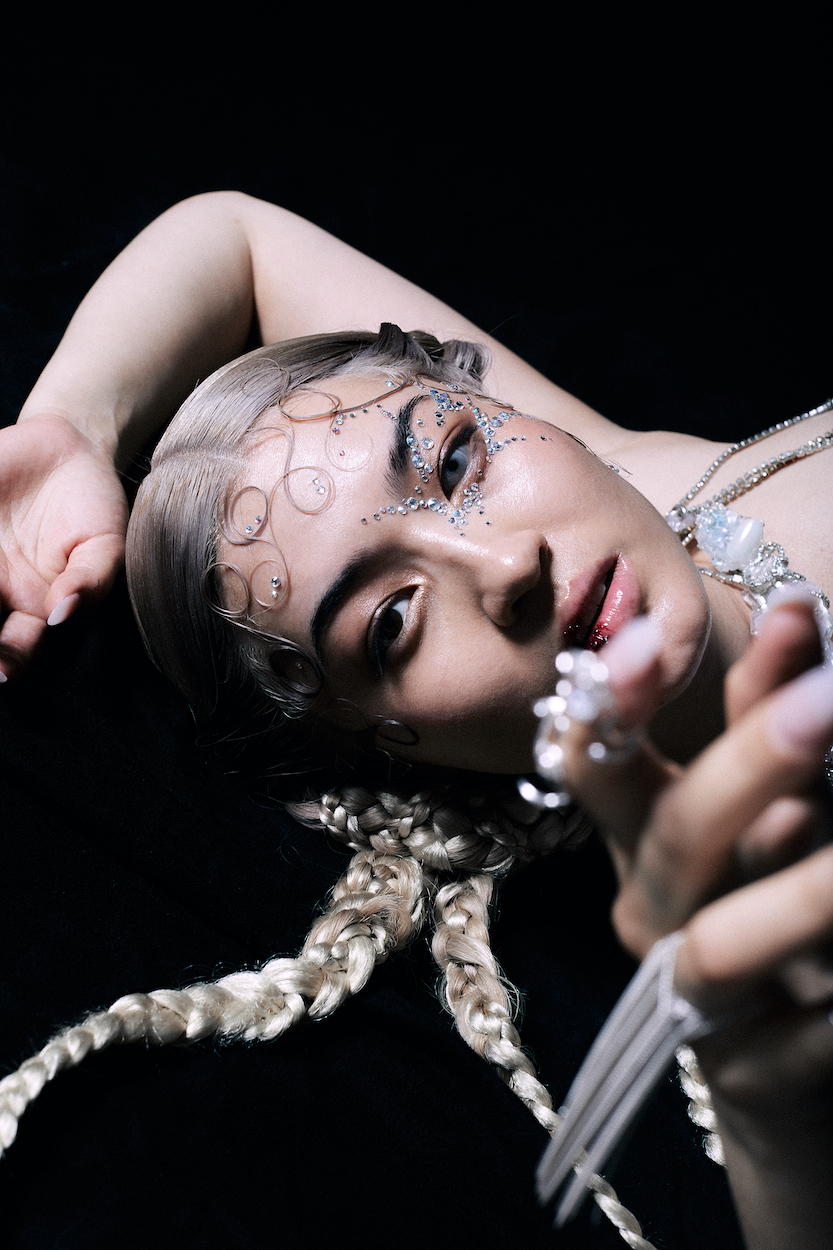 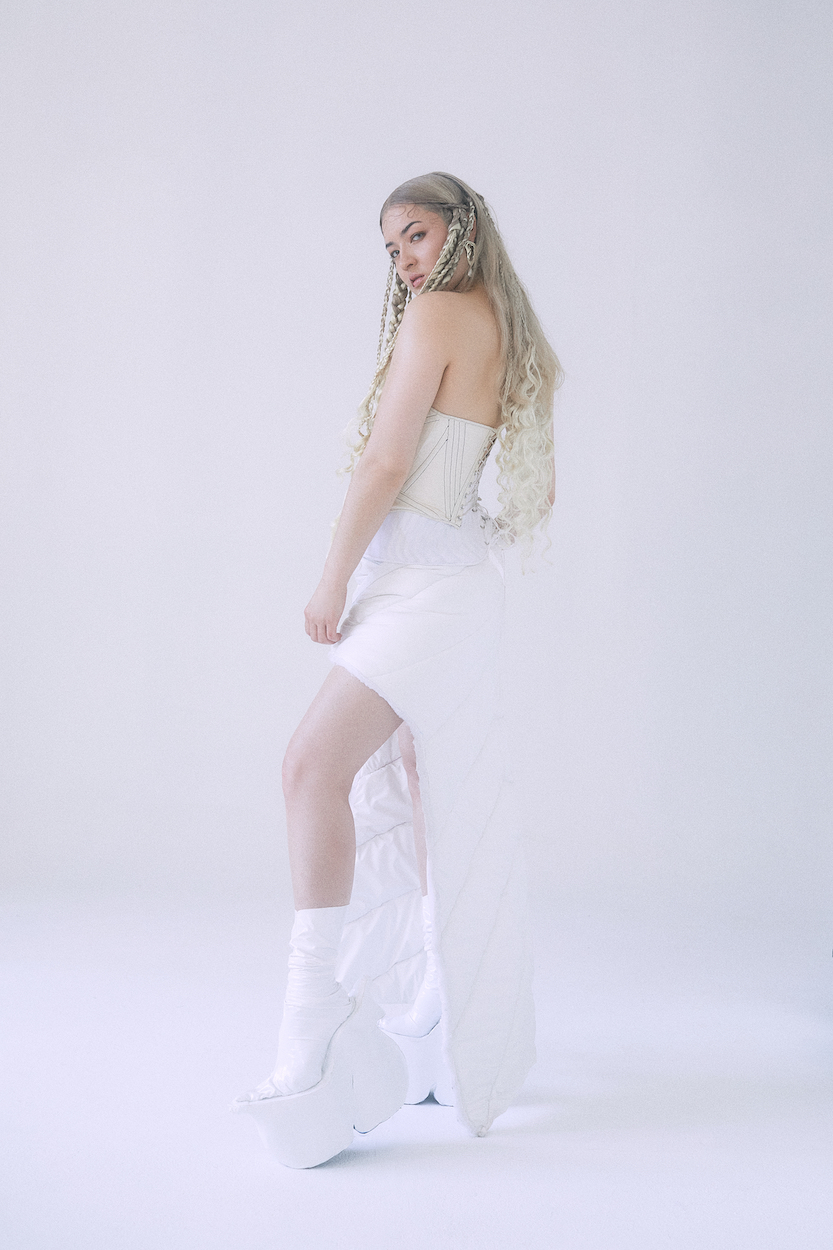 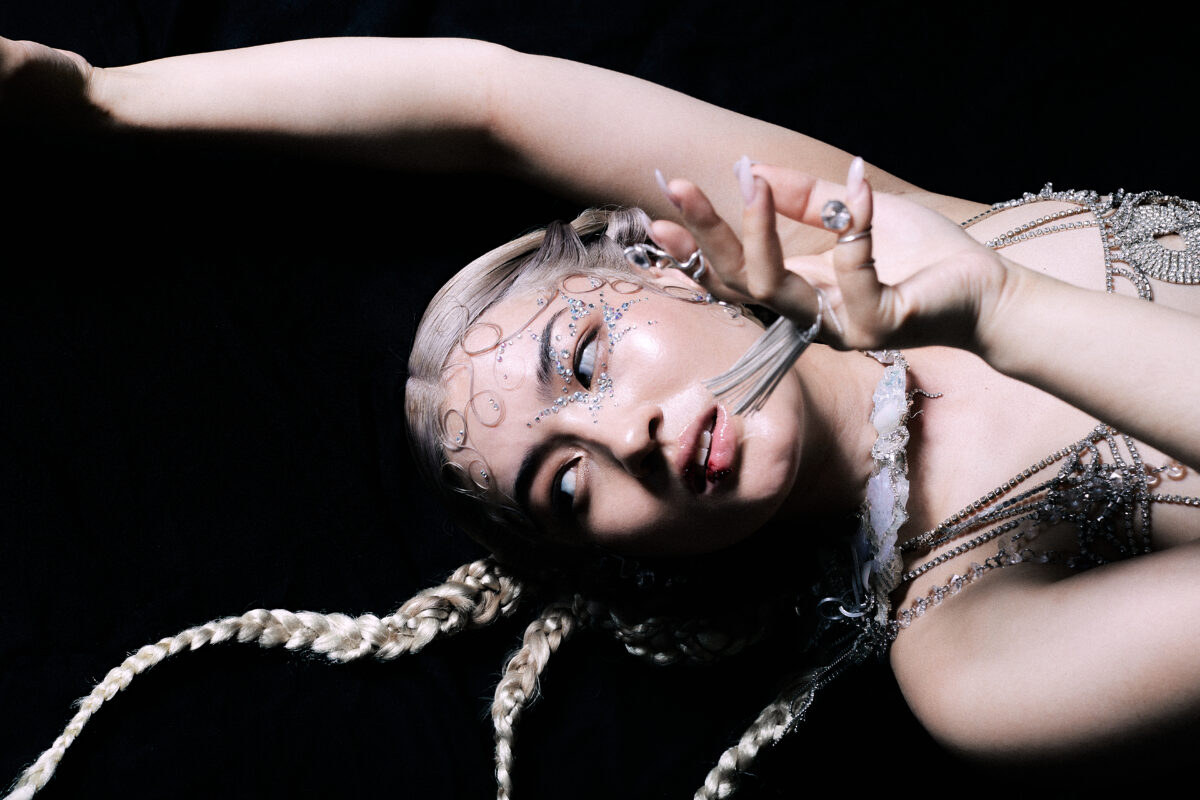 Mulay was born and raised in Munich. Since she is young, she has always been surrounded by various styles of music as her father is a producer of jazz, classical and experimental music. Watching the German film Beyond Silence (1996) inspired her to start playing the clarinet at the age of 8, before she started to discover her voice. Mulay’s first experience on stage, discovering her passion for performance was as a dancer. Moving to the Netherlands, she founded her first band YXC with friends from her university. She began to publish music on Soundcloud and after her studies moved to berlin.

Mulay writes down her thoughts on her phone, collecting poetic snapshots: My phone is full of about a million notes. Some of them are just snippets–even a few sentences–but sometimes it will become a full song. When ever I sit down at the piano or when I’m in the studio, I dive into my phone and revisit them.

Her first EP called ANTRACYTE was published in 2021. It’s a bold work of fine nuances, and strong electronic pop structures. ANTRACYTE deals with deep emotional feelings such as betrayal, guilt, self-loss and self-destruction that leading to rebirth like a phoenix.  Mulay collaborated with artists like Kelvyn Colt or LLUCID.

The new EP IVORY is a song cycle that touches both darkness and light. Recorded together with Rick Vincent Will and LLUCID in berlin, IVORY can be understood as both a continuation and a counterpoint to their past work. If ANTRACYTE represents the darkness and reaching the light at the end of the tunnel, IVORY represents the light itself and the shadows that inevitably fall into it. In terms of content and sound, IVORY allows for an even more intimate look into Mulay’s divergent emotional world and is a mixture of a calm feeling but strong emotions. It’s about letting go, about a painfully honest confrontation with one’s own weaknesses and toxic patterns, but also about the will to overcome them and the knowledge that one is on the right path. After a tuning intro passage, the EP leads into the powerful title track, in which Mulay floats over the minimalist, piano-based beat with ease and conciseness, through changing rhythmic phrasings. In her lyrics, she takes her cue from Plato’s Allegory of the Cave and its overwhelming plot on perception and self-knowledge. Mood Swings is a really personal track as it’s deals with self-love.  This is followed by the track SEE ME, produced by LLUCID, which is about the process and pain of letting go, but also makes the prospect of healing palpable. The EP closes with the wonderfully evocative track TWTC, which stands for Toxic ways to cope. TWTC deals with our own toxic behavior patterns and weaknesses that you have to deal with.

For Mulay music is always combined with strong visual ideas and images. Her music is about multidimensionality and combining different forms of expression to discover new things. She really likes to work interdisciplinary and to collaborate with artists from different fields to inspire each other. With her emotional openness she blurs the boundaries between herself and her as an artist, in a very accessible way. Mulay takes us on a personal journey and wants to create a world where everyone can lose themselves and find themselves again, bringing us one step closer to ourselves. She succeeds in this with vivid imagery, intimate emotions and lyrics, which she combines with soulful R&B, trip-hop and emphatic pop.

On October 13th Mulay performs in Berlin at the Badehaus. 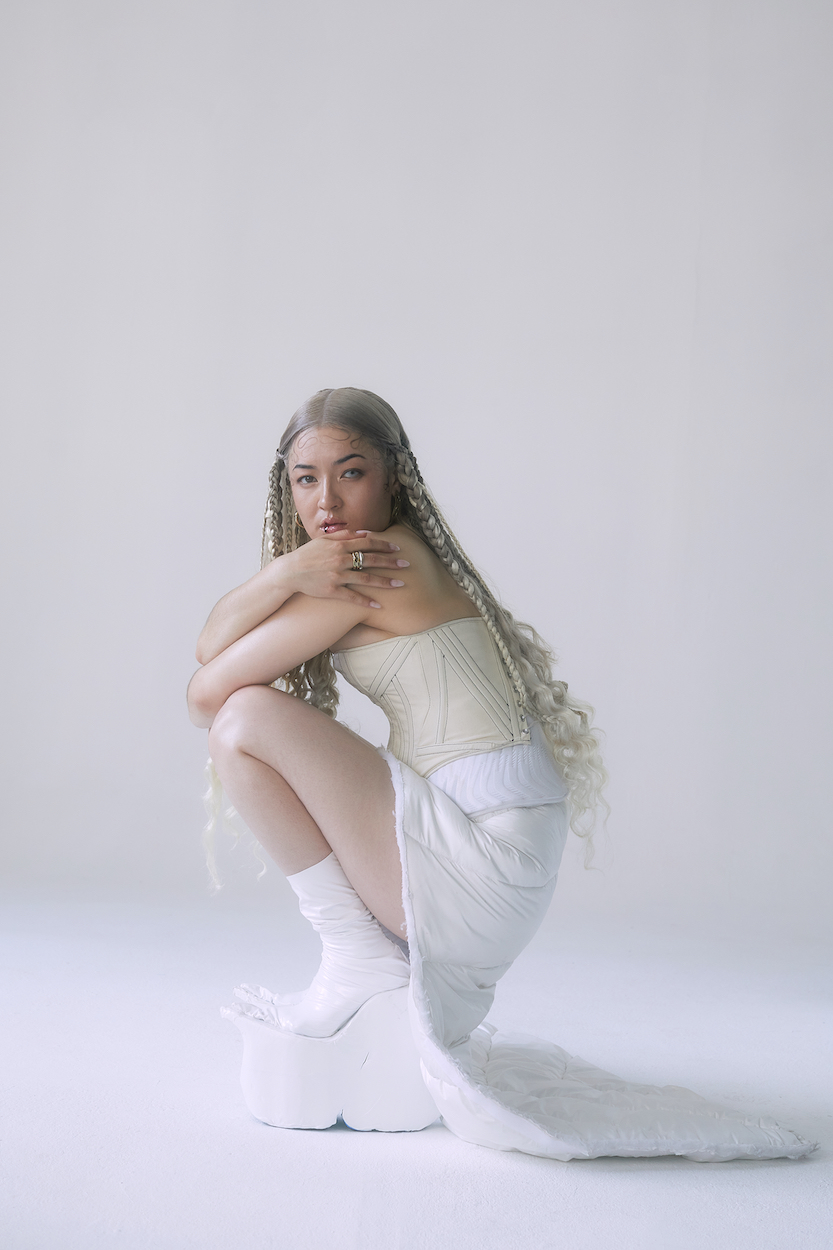